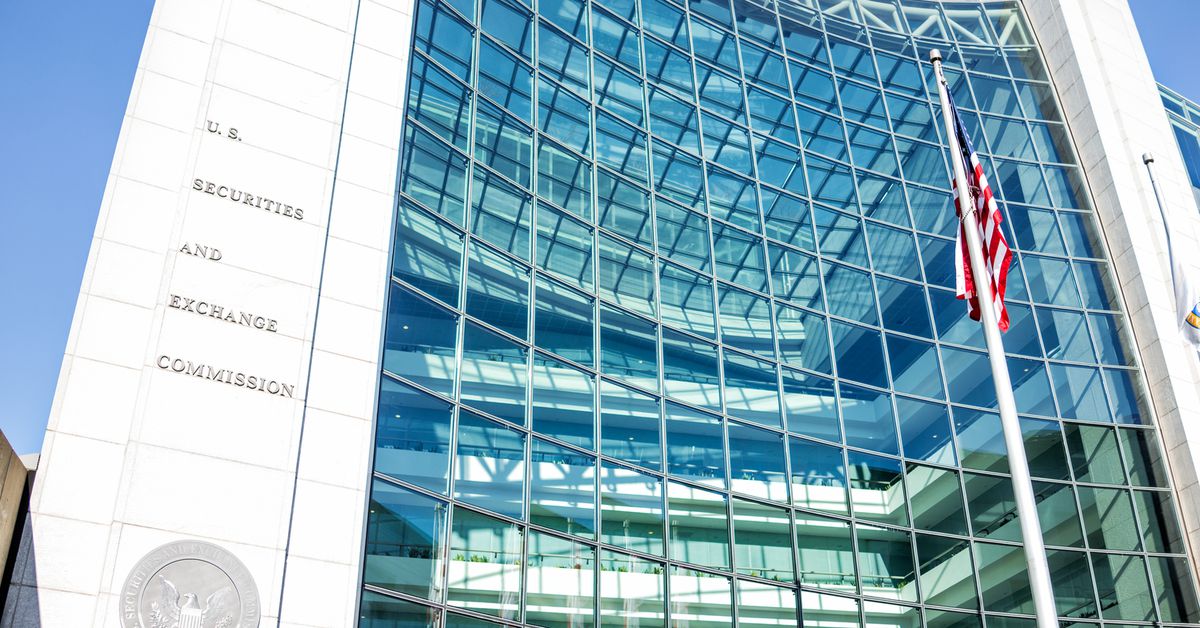 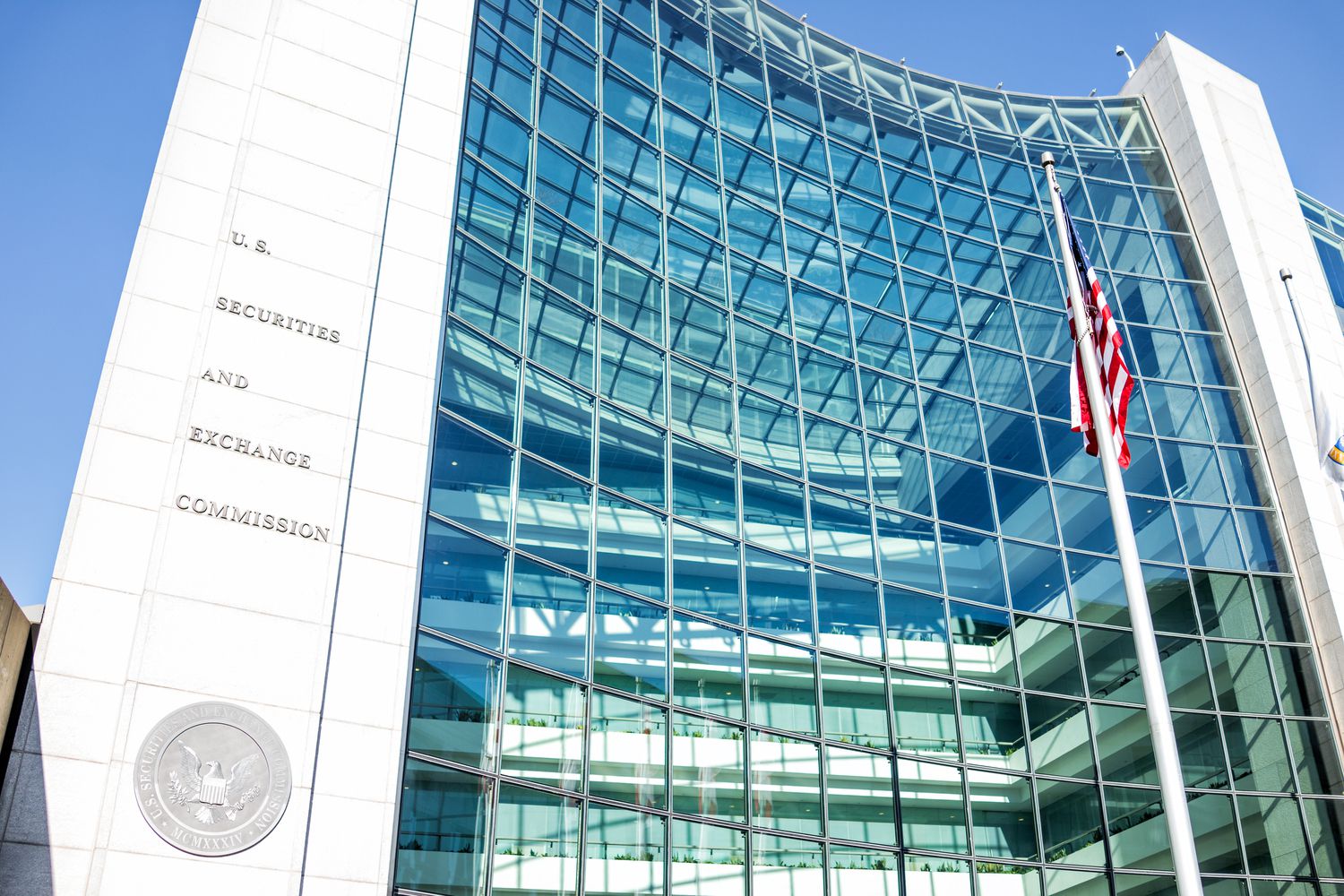 For years fintech leaders, investors and technologists in the cryptocurrency space have whined about the lack of regulatory clarity coming from the U.S. Securities and Exchange Commission (SEC).

It was only in February 2020, amended in April of this year, that SEC Commissioner Hester M. Peirce proposed her forward-thinking safe harbor rules providing a three-year grace period from prosecution related to securities registration and a regulatory sandbox to develop decentralized networks. Meanwhile, the SEC charged alleged violators of the Securities Act of 1933 as disparate as Ripple Labs, BitConnect, actor Steven Seagal, political lobbyist Jack Abramoff and legendary innovator and outlaw John McAfee.

Such securities law enforcement is proliferating. According to Cornerstone Research, the SEC brought 75 enforcement actions and 19 trading suspensions against companies and individuals in the crypto industry between July 2013 and December 2020.

James Cooper, a CoinDesk columnist, is a professor of law at California Western School of Law in San Diego.

After taking the helm at the SEC, Gary Gensler unsurprisingly announced there was not enough protection for crypto investors. A few weeks later, Sen. Elizabeth Warren (D-Mass.) warned that cryptocurrency services were “spinning straw into gold” and that the United States’ financial stability was at risk without strict regulation. Last week, Democrat U.S. senators called for Facebook to refrain from launching its Novi crypto wallet because the company “cannot be trusted to manage a payment system or digital currency.”

Now, it is essential that we all get clear, specific direction on what is and what is not permissible. After years of hemming and hawing, our legislators must determine whether crypto is a security, a utility, a commodity, a currency or the latest tulip mania.

They must act, on the one hand, to ensure that the United States is a leader, if not the leader, in this new area of capital formation and financial technology. But on the other hand, they must also protect small-time investors and the general public from fraudsters, pump and dumpsters and the vagaries of exploding asset bubbles.

The current geopolitical situation also necessitates regulatory clarity. The Chinese government has banned bitcoin mining, forcing a huge migration of ASIC computers out of the country and providing a great opportunity for the U.S. to dominate mining. The Chinese are rolling out their Digital Currency/Electronic Payment initiative nationally in the coming year as the People’s Republic of China implements its sovereign-backed, central bank digital currency, long before the U.S. develops a digital dollar. Some sense of what the U.S. is planning for digital assets and a sovereign-backed digital currency would help incentivize a private industry response here.

There is worry that even much smaller players worldwide (Estonia, Malta or Singapore, for example) may have the first mover advantage in financial technology by being the most lenient jurisdiction for incorporation, funding and development. This race to the bottom is no way to run an industry, even a disruptive one.

But we should be careful what we ask for regarding regulation. Not all new rules will be beneficial. The pending Infrastructure Investments and Jobs Act (still a bill at this point) provided the crypto space a little too much regulatory clarity: The new list of actors who are to be considered broker-dealers under U.S. securities laws include miners, programmers and node operators, and they all have reporting requirements to the Internal Revenue Service.

The goal is to raise $28 billion to help pay for new infrastructure in the United States over the coming years, but the pending legislation may create more problems than it solves for fintech, putting compliance requirements on many actors who did not have such duties before. Talk about a chilling effect.

Earlier this month, Coinbase provided the U.S. government with ideas about regulating the crypto space, a sign of maturity in the industry. The main contribution was the innovative call for a new federal agency to regulate digital asset markets. Notwithstanding, this may be viewed as a move toward regulatory capture – an economic theory positing that regulatory agencies may be dominated by the industries or interests they are charged with regulating.

The result would be an agency that acts to benefit existing firms in the industry it is charged to regulate rather than acts in the public interest. But Coinbase is, after all, reacting to the missing regulatory clarity.

A tangential issue is the revolving door between the U.S. government and the crypto industry – another predictable danger. Middle-level lawyers from the SEC, for example, are going to leading law firms to help crypto clients after stints in the regulator seat. Law enforcement leaders are joining digital asset firms, lending legitimacy and expertise to their burgeoning businesses.

This is all part of a maturation process that the digital asset industry requires. It cannot be worth $2.7 trillion without some attention from governments. That kind of attention can be unpredictable. And predictability is what we are all allegedly pining for.