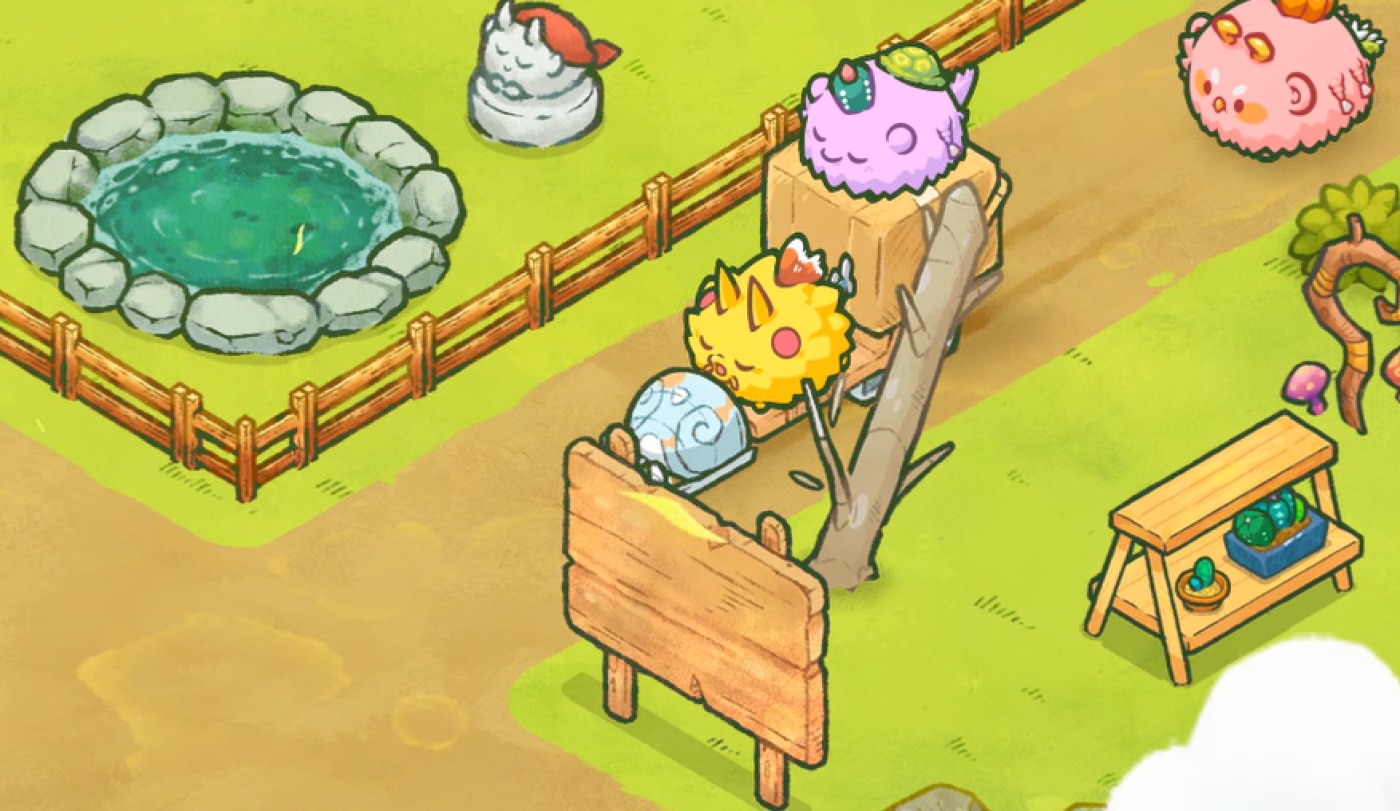 Blockchain-enabled play-to-earn game Axie Infinity is raising approximately $150 million in a Series B capital round at a $3 billion valuation, according to reporting on Monday by The Information.