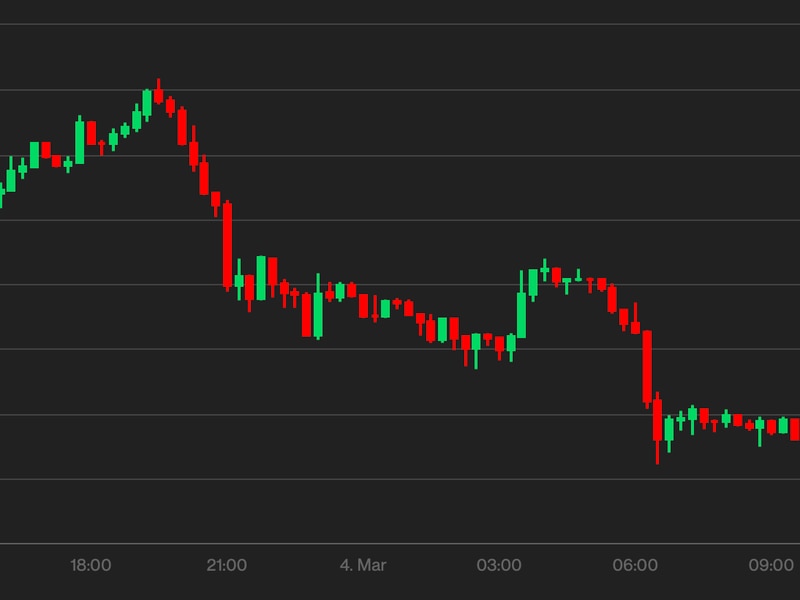 According to macroeconomic theory, an uptick in wages can push up inflation. As wages rise, employers pass on the increase in labor cost to the final consumer, resulting in an uptick in the general price level in the economy. Workers demand higher wages in response, setting a vicious cycle of wage-push inflation in motion.