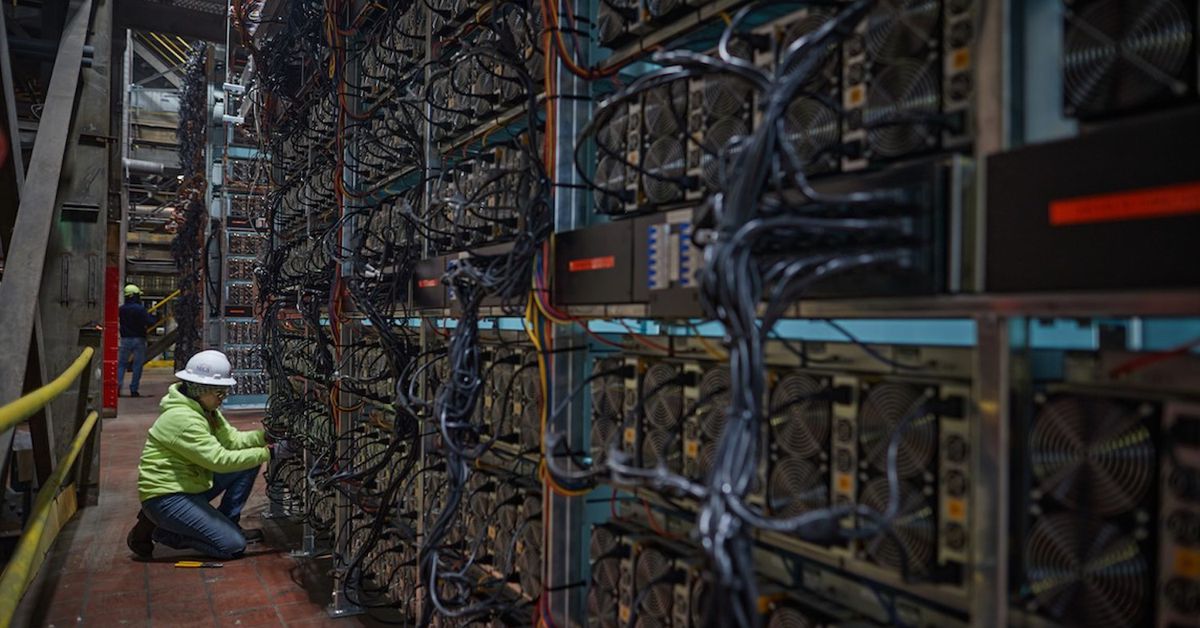 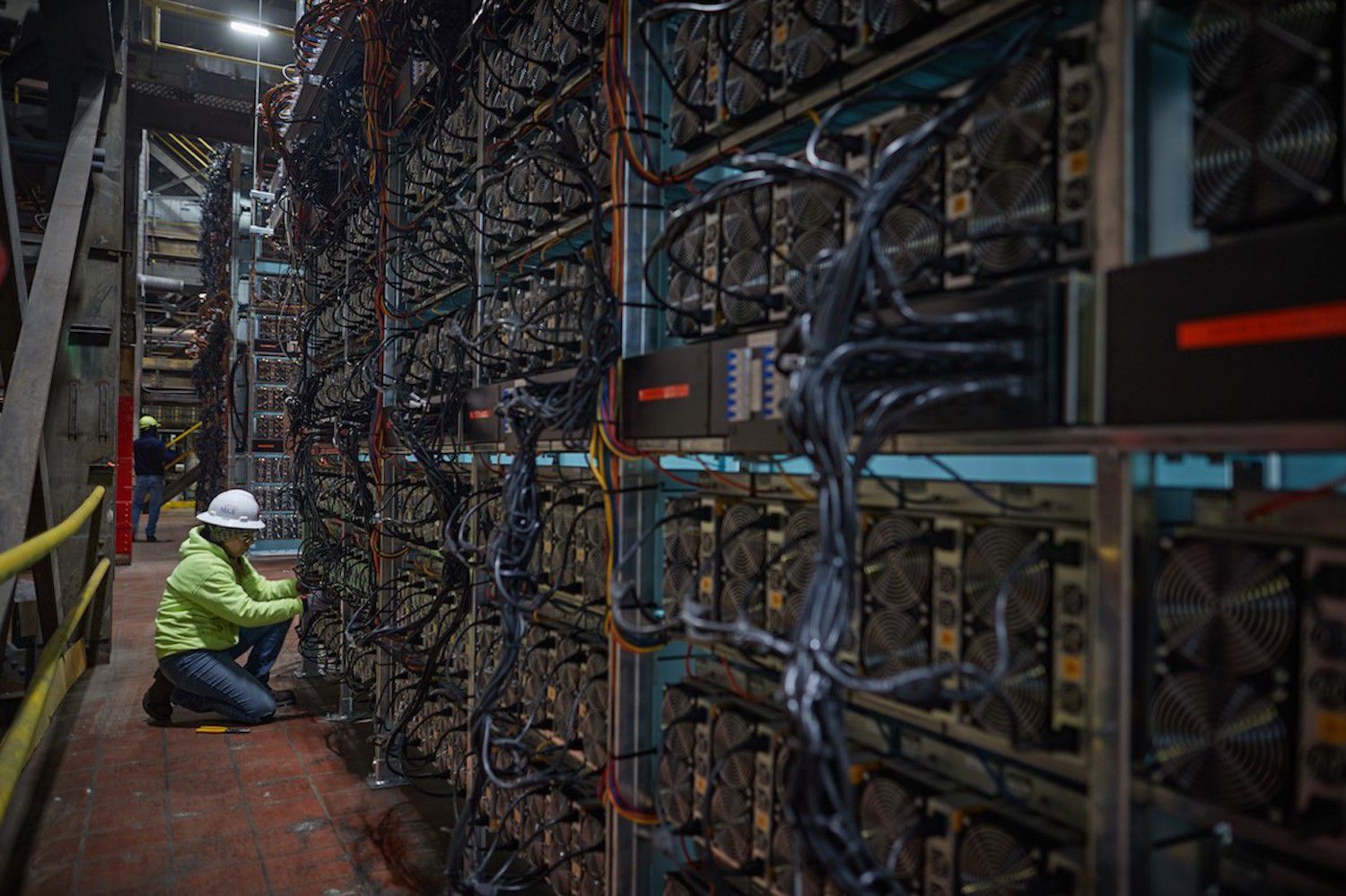 The New York State Department of Environmental Conservation (NYSDEC) has delayed its decision whether it will allow Greenidge Generation to continue to use its power plant in the town of Dresden for bitcoin mining, Bloomberg reported.

Putin says Russia will Not Crack Down on Crypto Like China – Blockchain News, Opinion, TV and Jobs