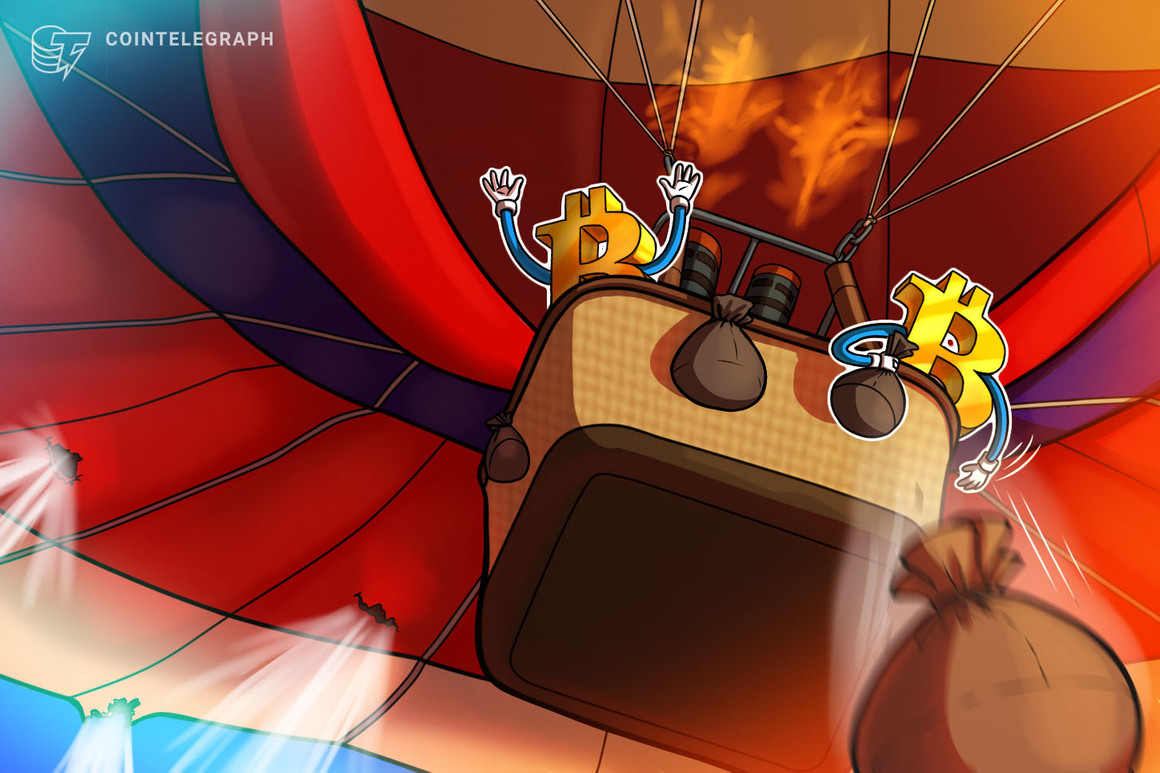 Bitcoin (BTC) dropped to its “final support zone” above $31,000 on July 15 as a low grind downward brought fresh predictions of a BTC price crash.

The pair had made little progress overnight, falling further as Italian lawmakers said that major exchange Binance was unauthorized to trade in their jurisdiction.

The latest in a series of setbacks for the exchange, a spokesperson nonetheless told the mainstream media that its operations were unaffected by the announcement.

“We take a collaborative approach in working with regulators and we take our compliance obligations very seriously,” the spokesperson commented, quoted by Reuters.

As such, there remained little cause for optimism among spot traders. For popular trader Michaël van de Poppe, $31,000 represented Bitcoin’s last hope of avoiding a more series dip.

“Bitcoin didn’t hold the $32.4K level as support and dipped lower, through which it’s facing the final support zone to hold (the $31-31.5K region),” he summarized earlier on the day.

The price headache is being exacerbated by a conspicuous lack of interest among investors, with low volumes meaning a sustained bullish uptick is unlikely.

As data from on-chain monitoring resource Glassnode revealed, however, it may be a seasonal, rather than an emotional phenomenon.

As Cointelegraph reported, further data shows that accumulation is underway even by investors who sold when BTC/USD hit $30,000 on the way to current all-time highs.