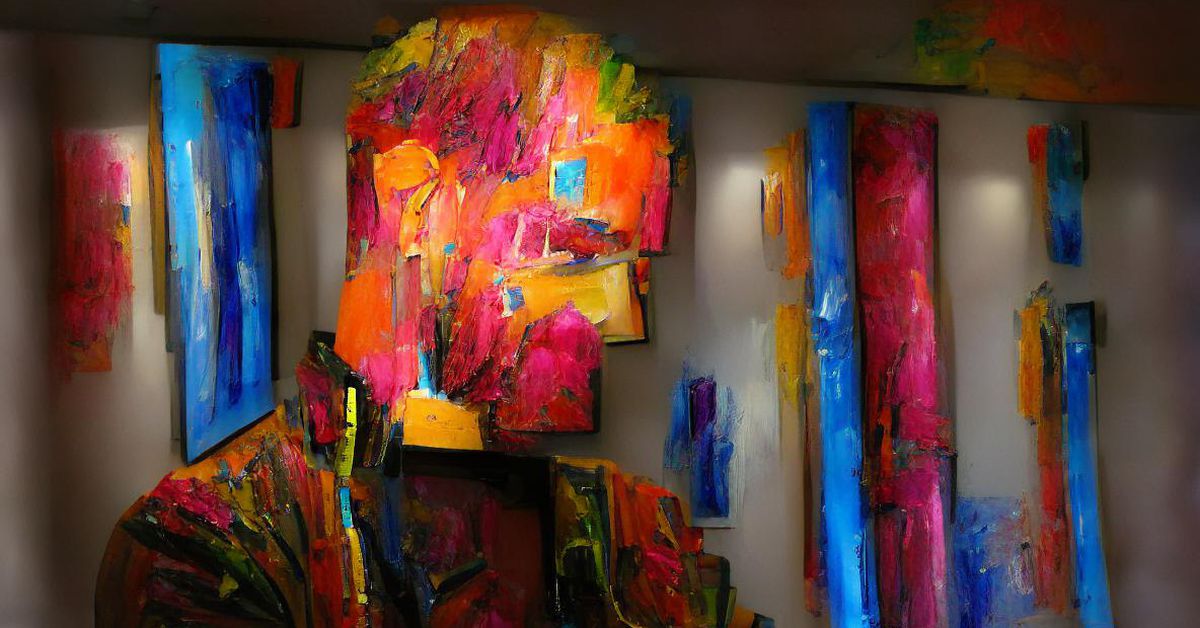 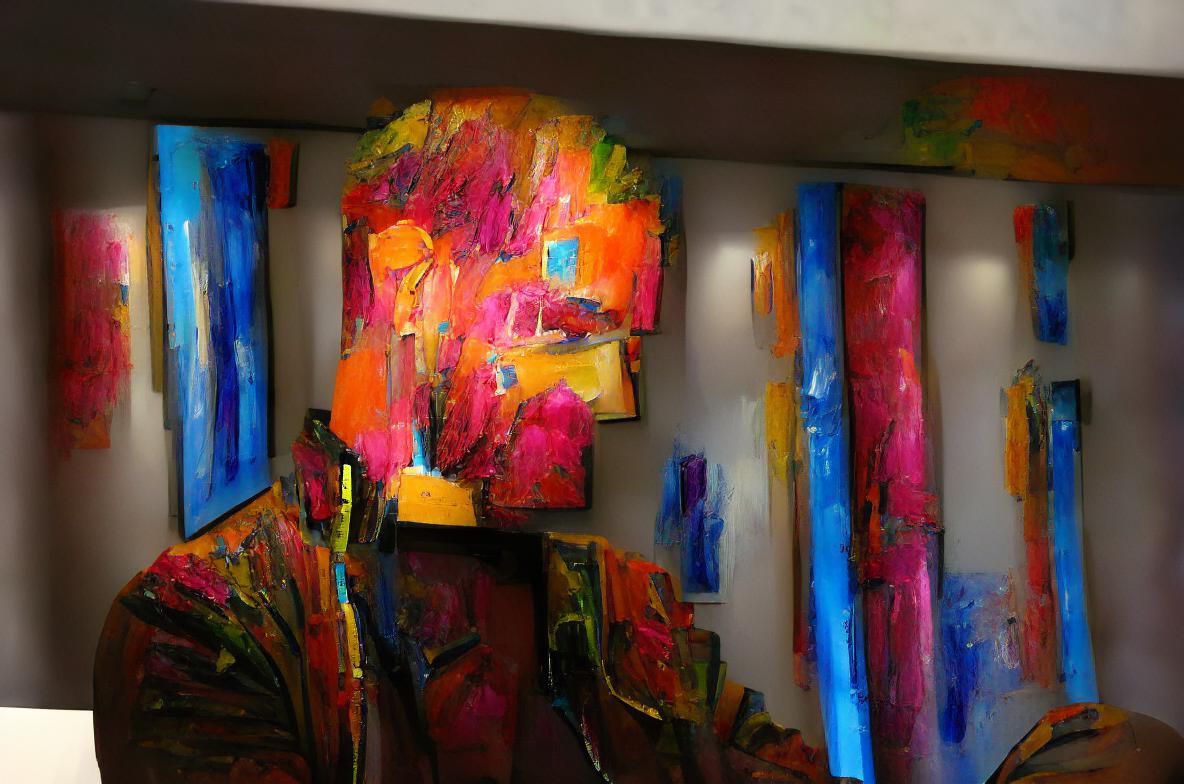 Bitcoin will replace the dollar Jack Dorsey said on Tuesday, in response to a tweet by rapper Cardi B.