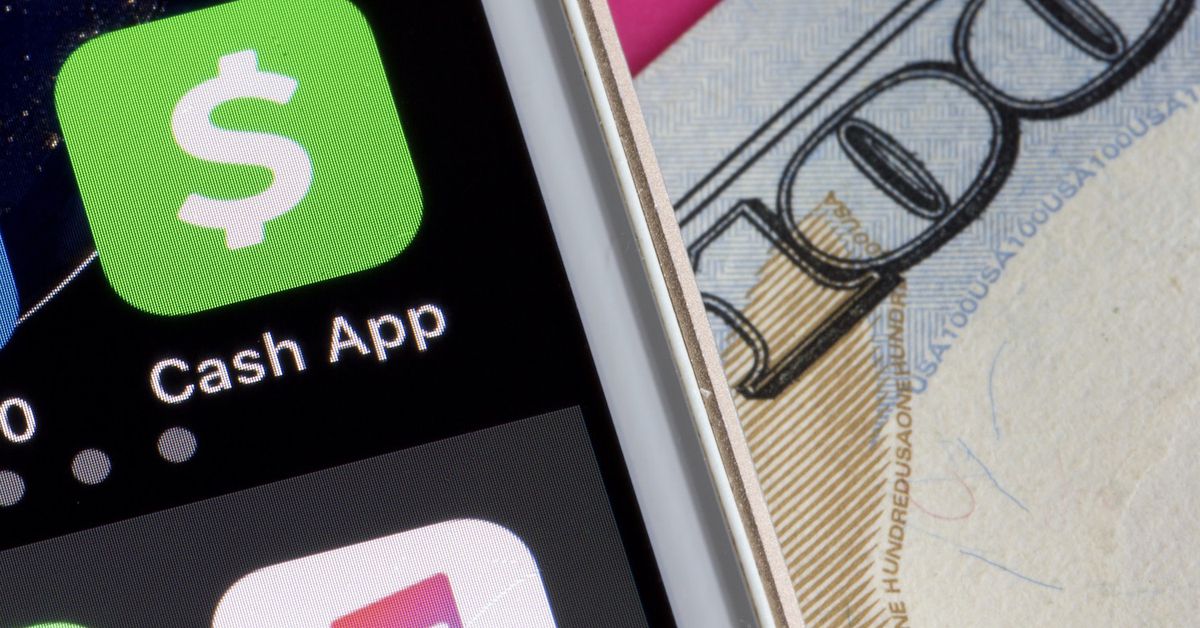 Payments firm Block, formerly known as Square, will allow its Cash App users to gift as little as $1 in stock or bitcoin, according to a Tweet Tuesday.

5 Reasons for Crypto to Be Thankful