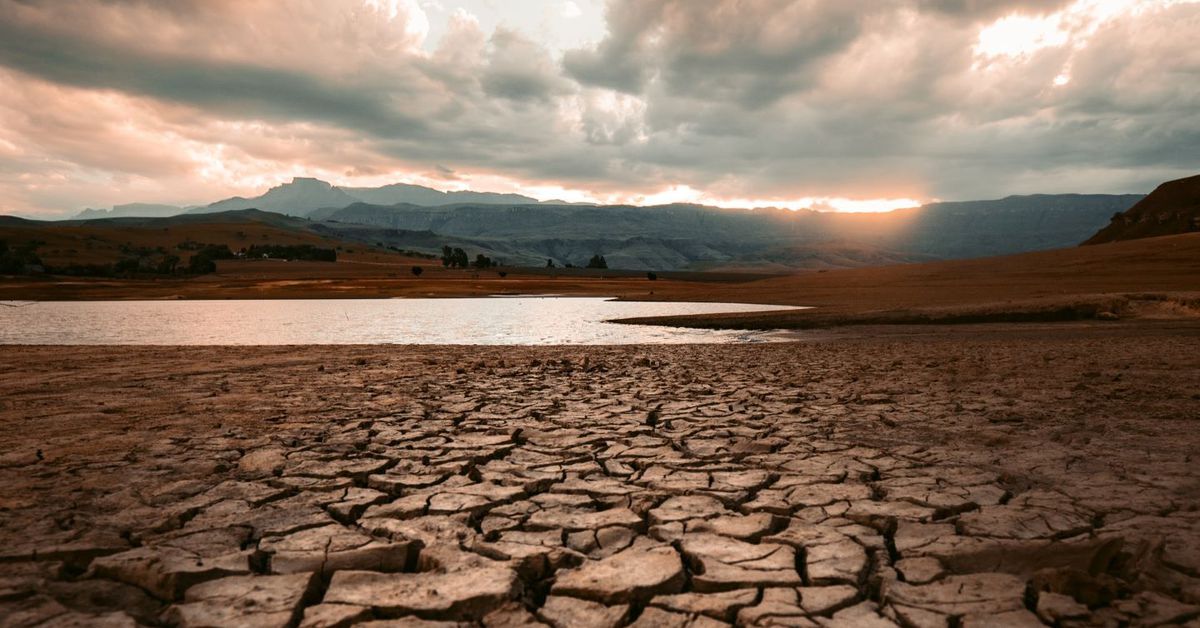 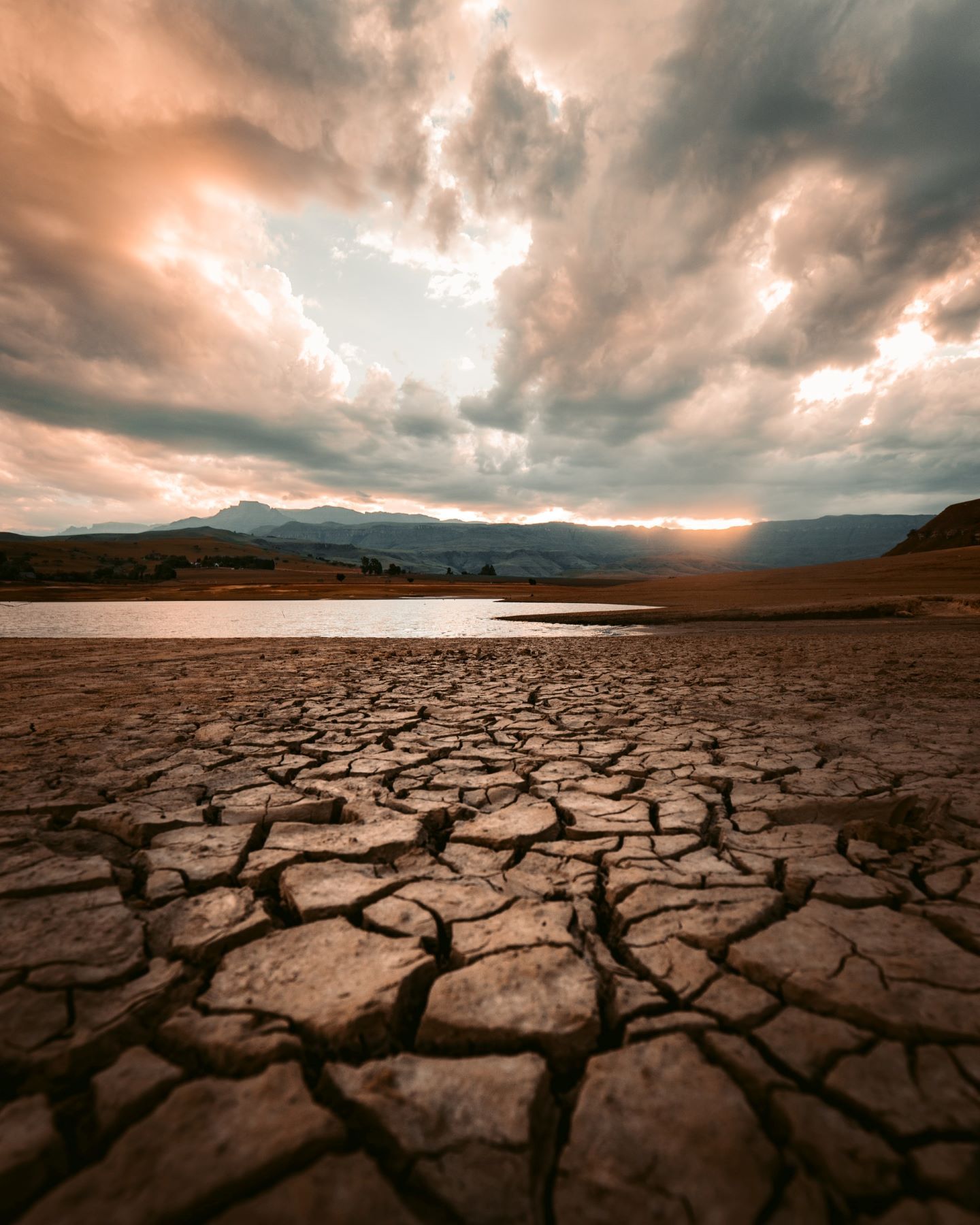 The network’s mempool – a chamber where all valid transactions wait to be confirmed by the Bitcoin network – is beginning to fill as each transaction awaits processing. The last transaction occurred over four hours ago, according to Liquid’s webpage.

Since the Liquid Network functionaries aren't able to sign blocks right now, this is a rare opportunity to view a queue of transactions in the Liquid mempool https://t.co/rgWqmn6u9K pic.twitter.com/xyoFrOZaRC

Liquid said it was aware of an issue on its network that related to “block signing” related to a recent “functionary upgrade,” according to a tweet late Monday.

Block signing is a type of digital signature used to verify the authenticity of transactions on a given blockchain.

While not nearly as popular as other non-bitcoin platforms, 3,291 Liquid Bitcoin (L-BTC) are currently in circulation which sees roughly 500 transactions processed on the network each day, according to Liquid’s web page.

L-BTC is an asset that claims to be verifiably backed 1-to-1 with bitcoin held by the Liquid Federation on the Bitcoin mainchain.

The Liquid network first launched in 2018 after three years in the making and, at the time, touted the potential to carry large volumes of transactions at a higher speed for several of bitcoin’s largest companies.