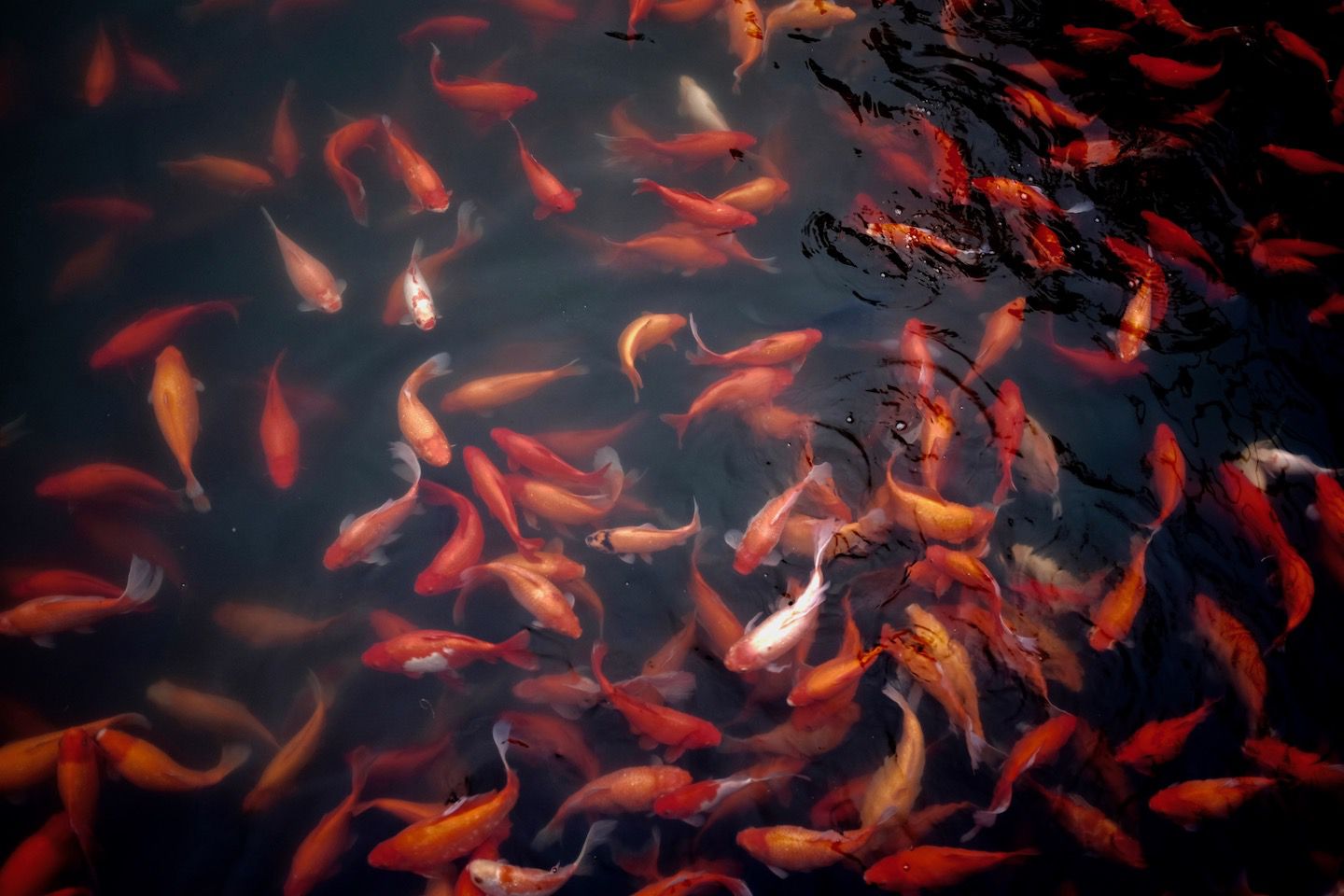 China’s Blockchain Services Network is integrating Cypherium blockchain, according to a press release shared with CoinDesk.

Robert Kiyosaki Will Buy Bitcoin When It Dips at $1,100