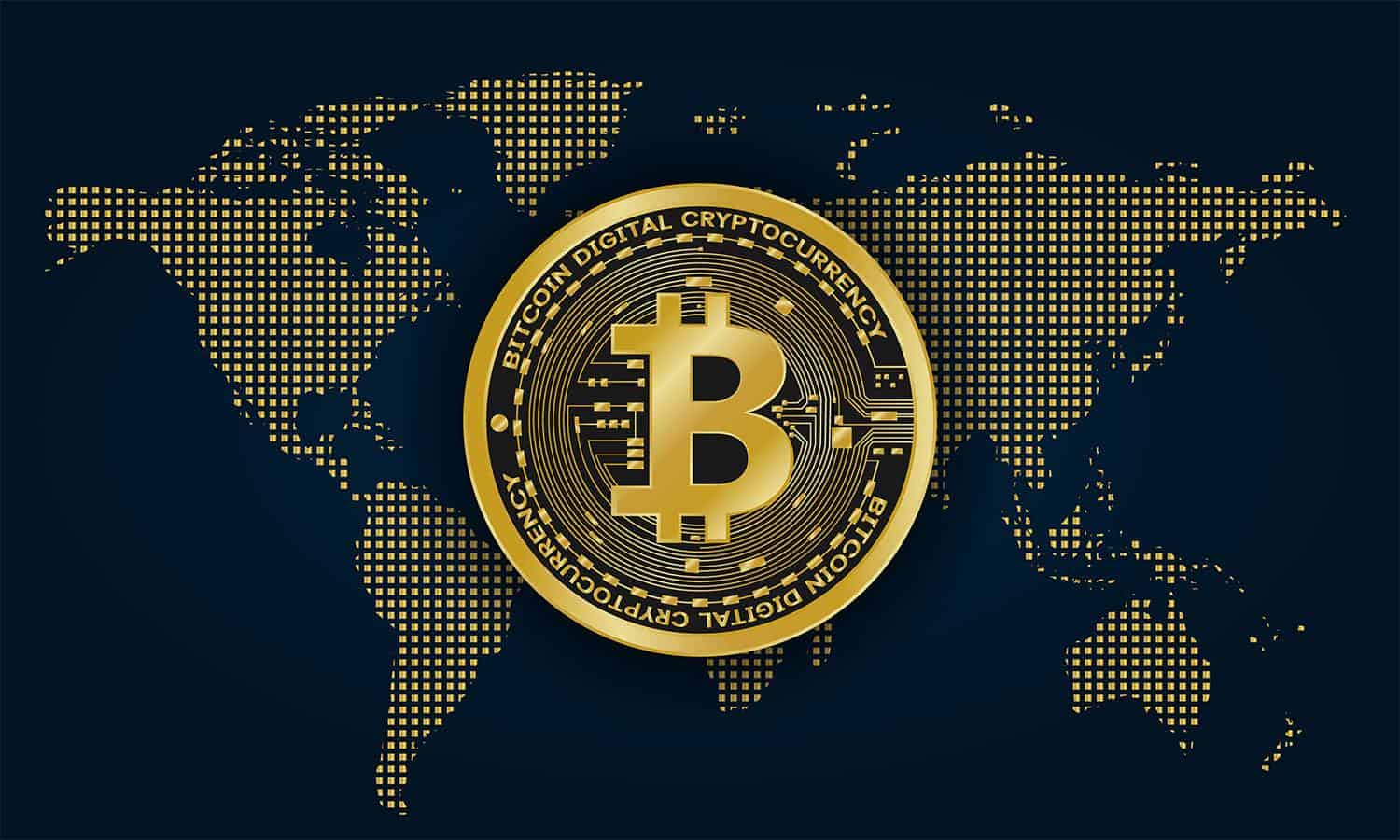 Bitcoin has been making great strides in its price action since the May market crash. Bitcoin has shown remarkable resilience in maintaining levels above $30K, a move that has offered support to the rest of the market and protected the market from further crashes.

This week has not been very good for bitcoin because despite trying to make some gains, the token still fails to maintain a higher ground at $34K. BTC almost touched $35K on Wednesday, but the strong bears pushed the token towards another downtrend.

After the Wednesday gains, bitcoin dropped again on Thursday by losing $2,000 and almost touched $35,000. A quick recovery stepped in, and bitcoin managed to solidity again at $34K. However, bitcoin failed to maintain $34,000, and it is back to trading at the $33,000 levels.

Bitcoin is currently above the $33K critical support level, and it shows promise of making gains to $34K. This slight recovery is also showing signs of a recovery in the mining hashrate. The BTC mining hashrate is almost at 100 THs. This hashrate will also show more signs of recovery after miners migrating from China establish new mining sites in offshore locations.

The crackdown of bitcoin mining in China seems to be dying down after many mining firms closed operations and are now establishing a base in offshore locations. However, the next threat that BTC faces is regulations.

Where to Buy BTC

Those who want to buy BTC can do so from a reliable and reputable cryptocurrency exchange such as eToro. eToro is a reputable exchange that offers a wide range of features such as copy trading and a demo trading account. eToro also charges competitive trading fees and has user-friendly features.

75% of retail investor accounts lose money when trading CFDs with this provide.

Huobi is shifting its spot trading business from China to Gibraltar