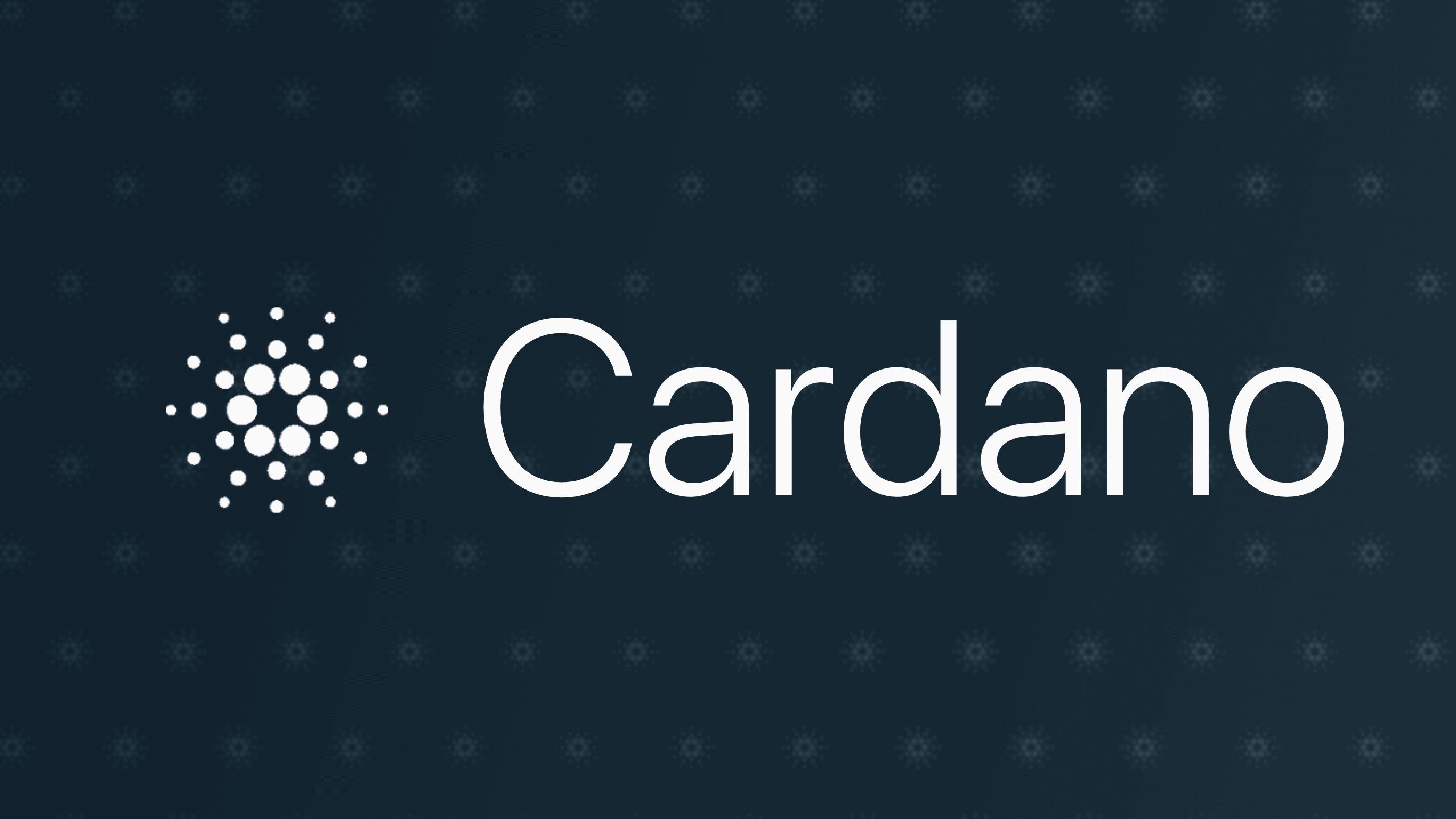 Cardano is currently the third-largest cryptocurrency, with a market capitalization of over $91 billion. The rise in the coin’s market capitalization has been attributed to increased buyer support caused by increased network activity. Market support experienced in the broader market during the past month has also had a role to play.

In the past month, ADA has been making a bull run towards $3. Despite failing to reach this level, ADA has created new highs that have even led to creating an all-time high at around $2.95.

In the past 24 hours, market support has been strong, and despite slight pullbacks during intraday sessions, ADA has made significant gains, as it retested $2.90. ADA’s buyer support remains high, hence with support from the broader market, ADA could once again retest $2.95. At this point, buyers need to accumulate more and push ADA towards $3.

While ADA’s rally towards $3 remains strong, we could also see the coin retreat towards lower levels, given that market support is failing and volatility has increased. If it goes to a dip, the lower support that ADA will test is $2.60. Whilst this could be a major dip for current holders, we could see traders jump in, especially if they were left out during the bull rally.

On August 26, Cardano held an episode of Cardano360, where the head of delivery for the network, Nigel Hemsley, stated that the blockchain would launch the final testnet launch before the Alonzo hard fork upgrade happens in mid-September. The testnet launch will occur on September 1. With this news, traders expect to see another bullish rally in ADA’s prices.

On the other hand, the largest cryptocurrency exchange, Binance, has announced that it will suspend ADA withdrawals and deposits on August 31 for scheduled maintenance. However, the exchange has not specified whether ADA trading will still be available during this time. This comes at a time when ADA’s trading volumes are increasing.

Where to Buy ADA

If you want to purchase ADA, you can create a cryptocurrency exchange account on a renowned platform such as eToro. eToro is one of the leading exchange platforms. It supports a wide range of cryptocurrencies and trading pairs. eToro also charges low trading fees and has a copy trading feature that is useful to new traders.