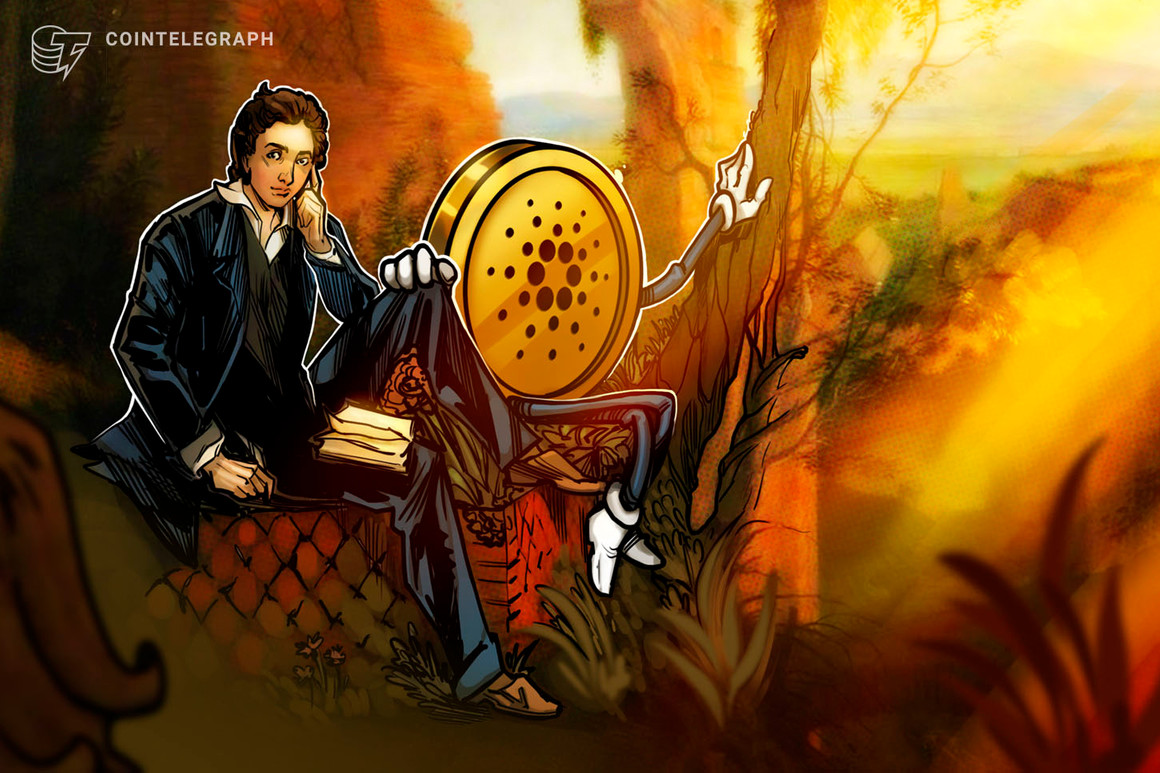 Cardano (ADA) price has been rebounding after falling to its worst levels since February 2021. Meanwhile, a technical fractal suggests that ADA’s upside retracement could continue in the coming weeks.

Can ADA price extend the recovery?

ADA’s price has started bouncing after testing the same support area that preceded a 65% bull run in March 2022.

Specifically, ADA/USD witnessed a bullish rejection as its price fell below $0.75 on Feb. 24, a move that followed a short period of sideways consolidation.

It later broke out of the flat price range, rising to $1.24 on March 26, indicating a strong buying sentiment near the area around the $0.75-level (the red bar in the chart below).

The March 2022 fractal also showed ADA’s three-day relative strength index (RSI) treading near its oversold threshold of 30. The momentum indicator has returned to near the same level as ADA consolidates inside the flat range.

As a result of this fractal, Cardano eyes a sharp rebound from $0.75 in May 2022, with its interim upside target around $1, a level that coincides with the upper trendline of ADA’s prevailing descending channel pattern.

Conversely, a break below the $0.75-level, accompanied by an increase in volume, could have ADA test the descending channel’s lower trendline as its next downside target (near $0.55).

Cardano can also undergo a sharp rebound because of strong accumulation sentiment.

Notably, Cardano’s richest investors, or “whales” that hold between 1 million ADA and 10 million ADA, have added 196 million ADA (worth $147 million at May 3’s price) to their addresses in the past five weeks, on-chain data from Santiment shows.

The accumulation sentiment grows as ADA trades near its 15-month lows, suggesting that investors have been buying the dip in anticipation of a sharp rebound. Earlier, a distribution phase witnessed across whale addresses between December 2021 and March 2022 coincided with ADA price dropping from $1.75 to around $0.75.

The Digital Trend, a pseudonymous analyst at Seeking Alpha, anticipates Cardano to continue heading lower in the next three–four months, primarily due to its correlation with the rest of the crypto market that risks correction due to macroeconomic factors.

Related: 400 new projects and 100K new wallets in a month on Cardano

Nonetheless, the analyst noted that ADA’s price would rebound to a new all-time high in the days leading to “Basho,” Cardano’s next technical upgrade that promises to bring greater scalability.

“ADA’s price has always rallied strongly leading up to the update,” he explained, adding:

The Basho update will go live sometime in 2022 or early 2023, according to Cardano’s roadmap.