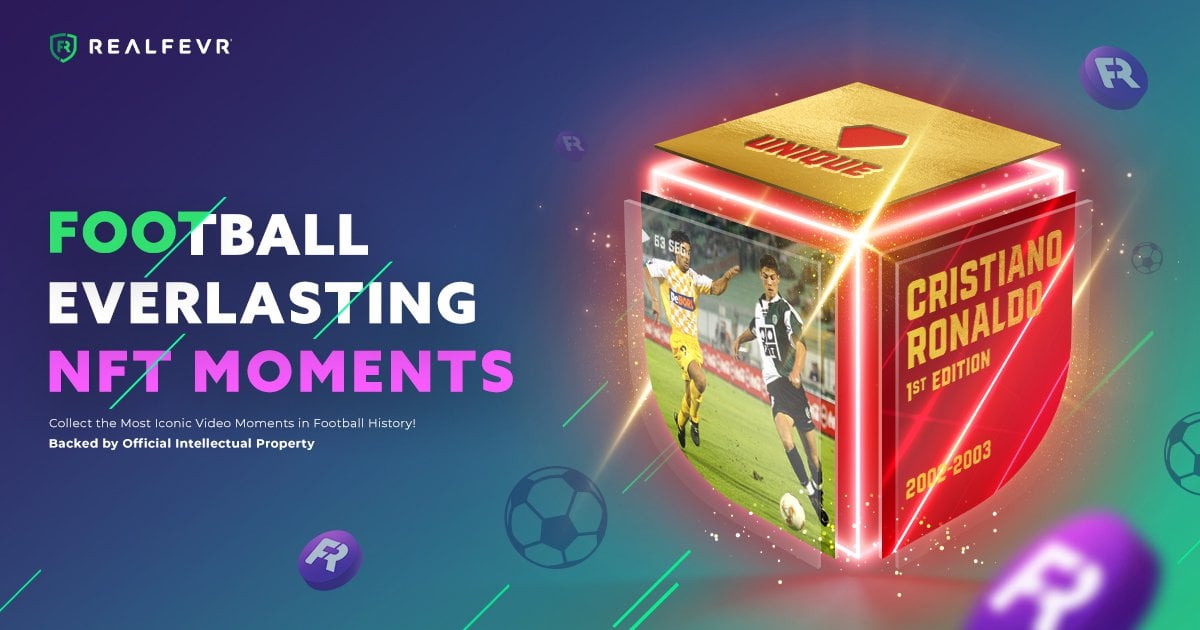 RealFevr is composed of two moving parts, the fantasy leagues and the collectibles marketplace, that are united through $FEVR – the token that unlocks all incentives within our ecosystem. The main goal of the FEVR token is to open the door to the web3, where you, the user, are the central piece of the network and the main beneficiary of RealFevr's products. In sum, $FEVR is a gateway to RealFevr's packs of football everlasting moments, launchpad clubs, subscription pools, token leagues, and every other feature we release in the future.

The company has been in existence since 2015 with the creation of fantasy football leagues and now in July they created their token. Its founder, Fred Antunes, is president of the cryptocurrency association in Portugal and makes him a trustworthy person with many contacts within the crypto space.

In July your IDO sold out in 2 minutes, your first drop of 35,000 packs of NFTs sold out in 30 minutes and your second drop sold out in a few hours. In october they started the nfts staking program and also the staking of their token, $FEVR. Its ambassador is Bruno Fernandes, current Manchester United player and will soon have a club launch, which the founder has already announced that it will be a team from the first Italian football league.

All this in just 5 MONTHS since the IDO.