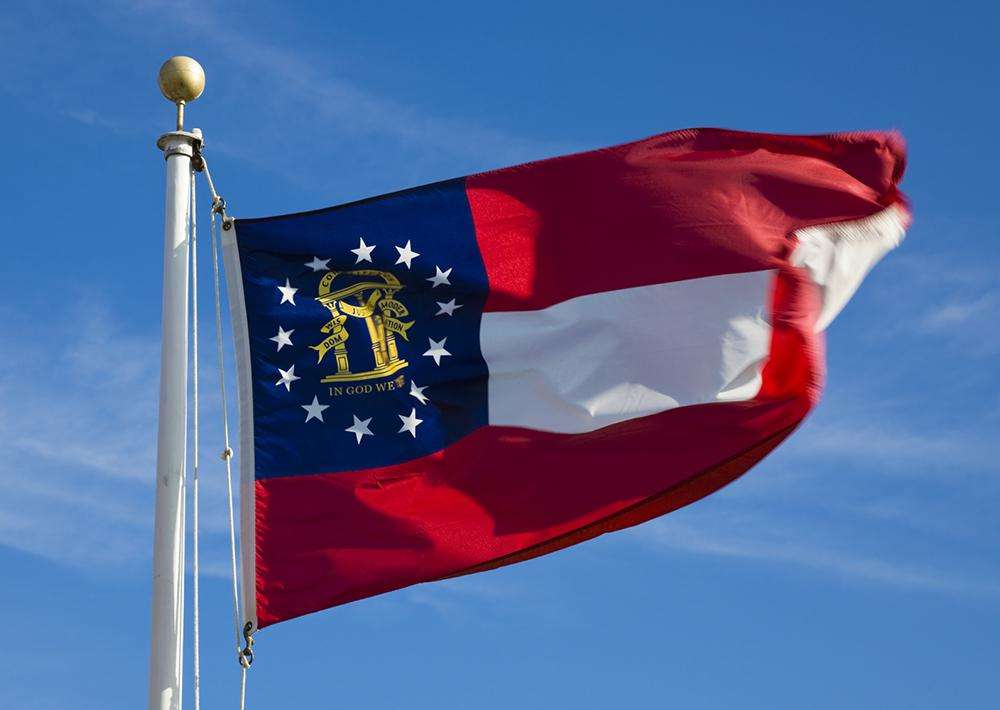 Georgia is setting the pace in formulating laws that will attract crypto miners into the state. Five members of the state’s House of Representatives have tabled a bill that will exempt cryptocurrency miners from paying taxes.

The bill was introduced to the legislative body on Monday, and it is yet to be named. Don Parsons, Heath Clark, Kasey Carpenter, Katie Dempsey, and Todd Jones are the five representatives backing it.

The bill wants to introduce changes to Georgia’s tax code. It wants “to exempt the sale or use of electricity used in the commercial mining of digital assets.” The bill also targets the largest miners, as it will not apply to miners operating n an area smaller than 75,000 square feet.

By October, Georgia expects to have around 56,000 miners running their operations in the state, triggering such crypto-friendly laws. The mining firm entered into a deal with ISW Holdings and Bit5iv to increase the number of miners in the state.

In March last year, Georgia passed legislation that called upon education officials to boost people’s knowledge of cryptocurrencies. To achieve this, the officials have called for a high school study program on the crypto industry.

Crypto mining in other states

The US has become a favourable hub for crypto mining firms, and the country is currently the largest Bitcoin mining firm. The US has an abundance of cheap and renewable energy. Bitfarms, a Canadian Bitcoin mining firm, announced plans to create its first data centre in Washington to tap into affordable electricity.

Texas is believed to be the largest state in crypto mining, with many firms settling down there after China banned mining. Texas has ample renewable energy sources, and its power grid is deregulated.