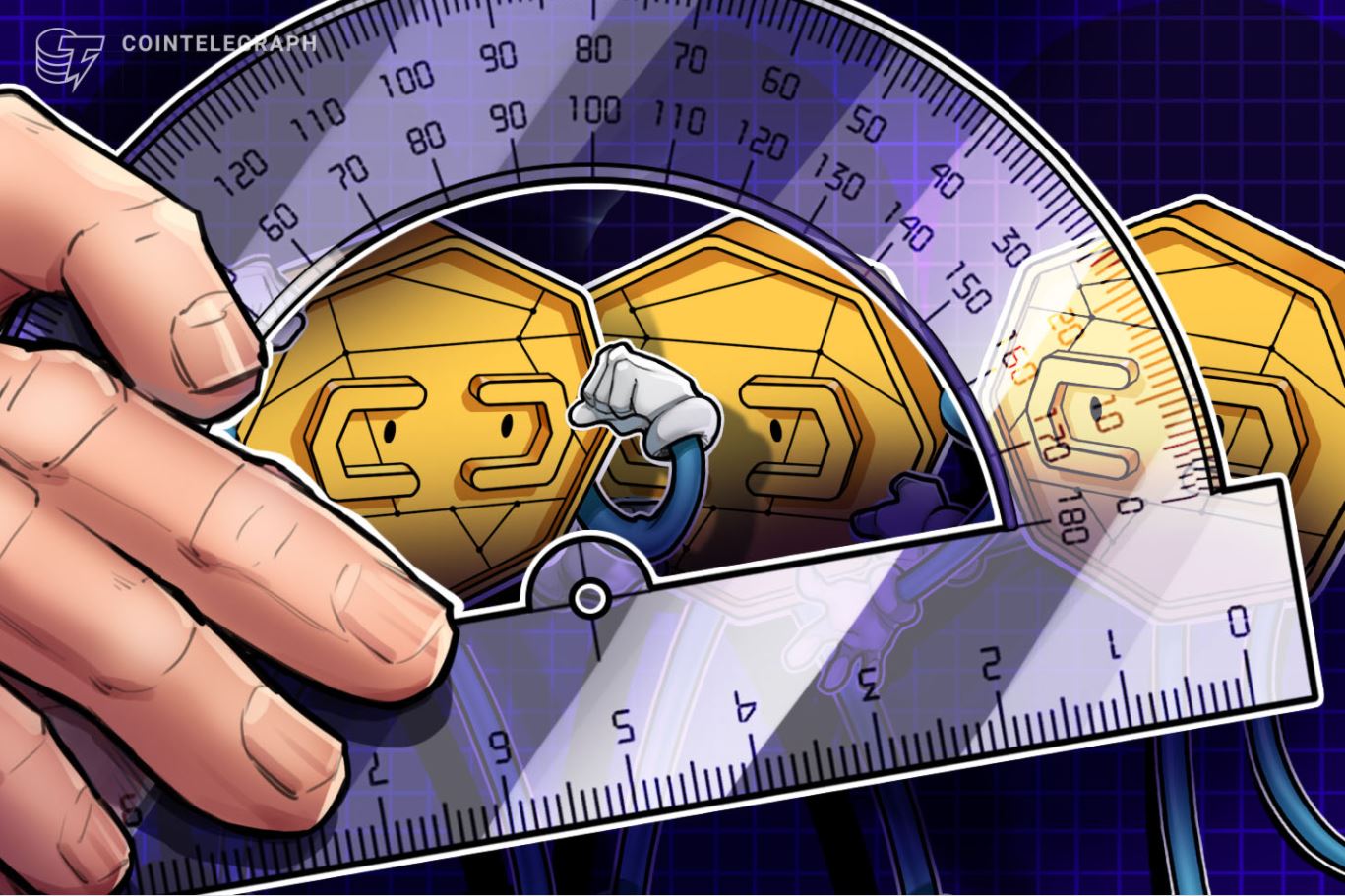 Admittedly, the last few days have not been not the most pleasant time for crypto traders as the price of Bitcoin (BTC) price fell short of breaking the $50,000 threshold, then slid to the low-$40,000 range and pulled the majority of altcoins down with it.

Despite this sharp downturn, a handful of tokens seemed to do much better than the rest of the market by posting weekly gains in their BTC and U.S. dollar-denominated pairs.

Some traders looking to rack up their Bitcoin holdings cannot be bothered to follow an altcoins’ price dynamics against the dollar. For them, BTC slumps like the recent one can be seen as a profit opportunity, but how does one tell what coins are likely to perform well when BTC is on its way down?

AVAX: Powered by the news

Avalanche (AVAX) has added 28.19% in its dollar pair and 43.46% against BTC over the past week. Furthermore, on Sept. 17, the price of AVAX rose from 128,600 satoshis (sats) to 153,600 sats on the news of a partnership between the Avalanche Foundation and DeFi liquidity hub Kyber Network.

As AVAX’s price was coming down from this first peak, the pattern of market and social conditions around the asset’s price movement, trading volume, tweet volume and sentiment began to strongly resemble the patterns observed in previous dramatic price increases.

This was indicated by the coin’s algorithmic VORTECS™ Score — an indicator exclusively available to CT Markets Pro subscribers — going above 80, which can be seen on the dark green line marked by a red circle on the chart.

Scores of 80 and above indicate the model’s high confidence that the pattern is consistent.

Indeed, several hours after the VORTECS™ Score line had turned dark green, AVAX’s rally resumed. It was undercut by the market-wide slump in the early hours of Sept. 20, but the token’s individual bullish momentum was so strong that it rebounded in less than a day, trading at 156,900 sats on Sept. 22.

On Sept. 16, social and market variables around TRAC formed a historically favorable arrangement, and the coin’s VORTECS™ Score reached the value of 85 against the price of 852 sats. The algorithm is trained to detect conditions that have consistently preceded previous rallies by 12 to 72 hours, so sometimes price movement action can come days after a favorable score is registered.

This turned out to be the case with TRAC’s price action this week. Roughly 70 hours after the peak VORTECS™ Score showed up, the coin soared from 740 to 1088 sats in 24 hours. The Sept. 20 market flash crash took its toll on TRAC, but it recovered quicker and harder than most and secured positive weekly returns against both BTC and the dollar.

The coin’s VORTECS™ Score briefly went beyond 80 briefly on Sept. 17 in the middle of a rally that took it from 668 to 926 Sats. COTI’s momentum began to recede before the Sept. 20 rout, with the asset trading at around 800 sats early that day. Yet, the robust market and social outlook detected earlier ensured that the asset’s recovery was smooth: The coin recouped much of the losses over the next two days.

While the VORTECS™ Score is by no means a prediction of future price movement, it can alert investors to historical trends that can be profitably incorporated into a trading strategy.

Cointelegraph is a publisher of financial information, not an investment adviser. We do not provide personalized or individualized investment advice. Cryptocurrencies are volatile investments and carry significant risks including the risk of permanent and total loss. Past performance is not indicative of future results. Figures and charts are correct at the time of writing or as otherwise specified. Live-tested strategies are not recommendations. Consult your financial advisor before making financial decisions.