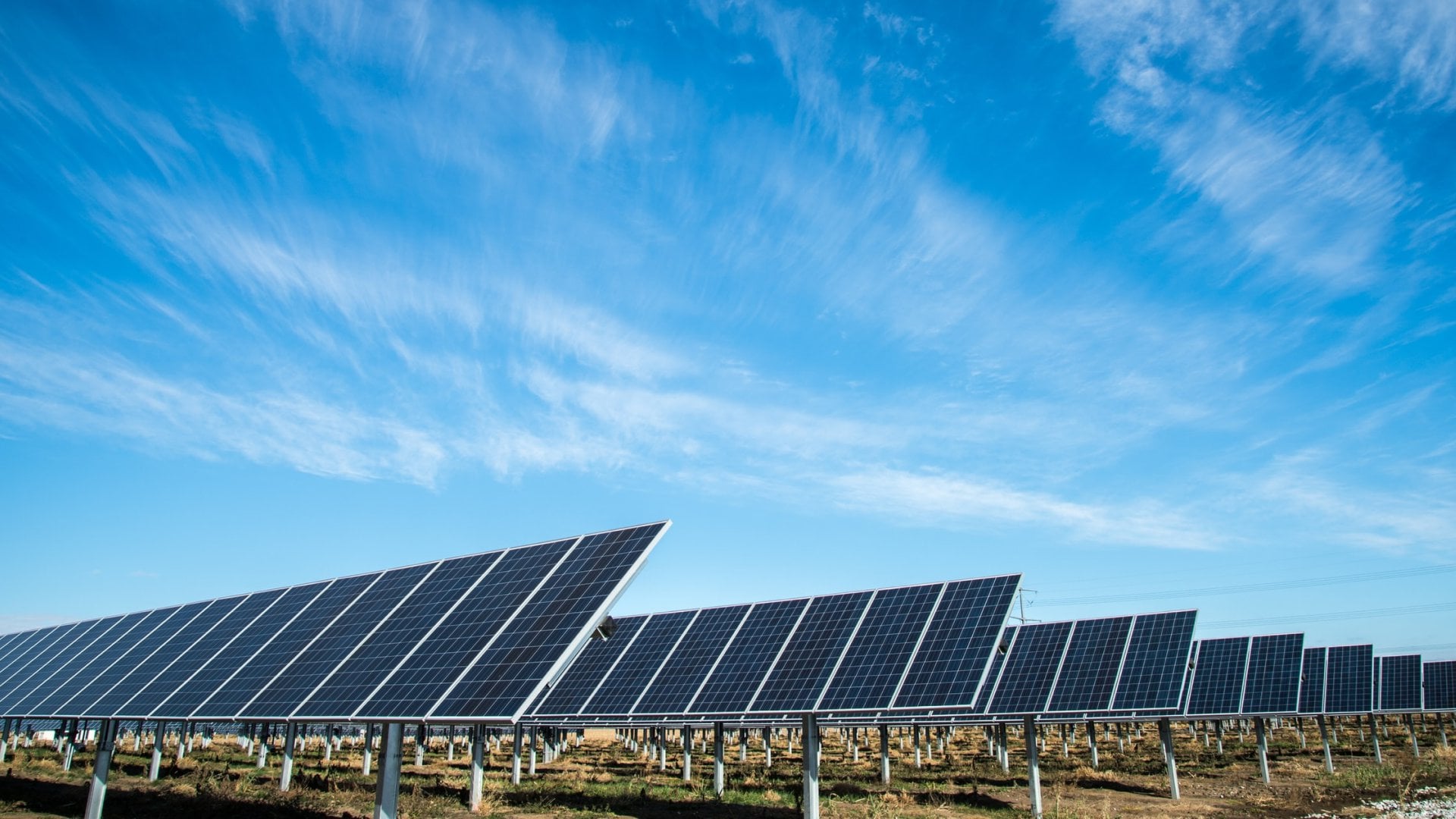 Bitcoin Mining has been around since its inception of Bitcoin in 2009. As a Proof of Work blockchain, mining has always been a major process for Bitcoin, one that has also been a major environmental detriment. According to the Cambridge Electricity Consumption Index, the amount of electricity utilized for off-grid Bitcoin is estimated to be 142.17 TWh (Terrawatt-hours) of annual consumption. The power required for such an operation has always been nothing less than enormous.

Recently- a Bitcoin infrastructure company, Blockstream, and digital payment company Block Inc. have confirmed that they will be constructing an off-grid solar-powered Bitcoin mining facility in Texas. The plan is to utilize Tesla’s technology, which has been in discussion since June 2021, and is set to open later this year. The cost is estimated to be $12 million and split between both Blockstream and Block Inc… read more

Bitcoin briefly dethroned by unknown altcoin due to CoinGecko glitch