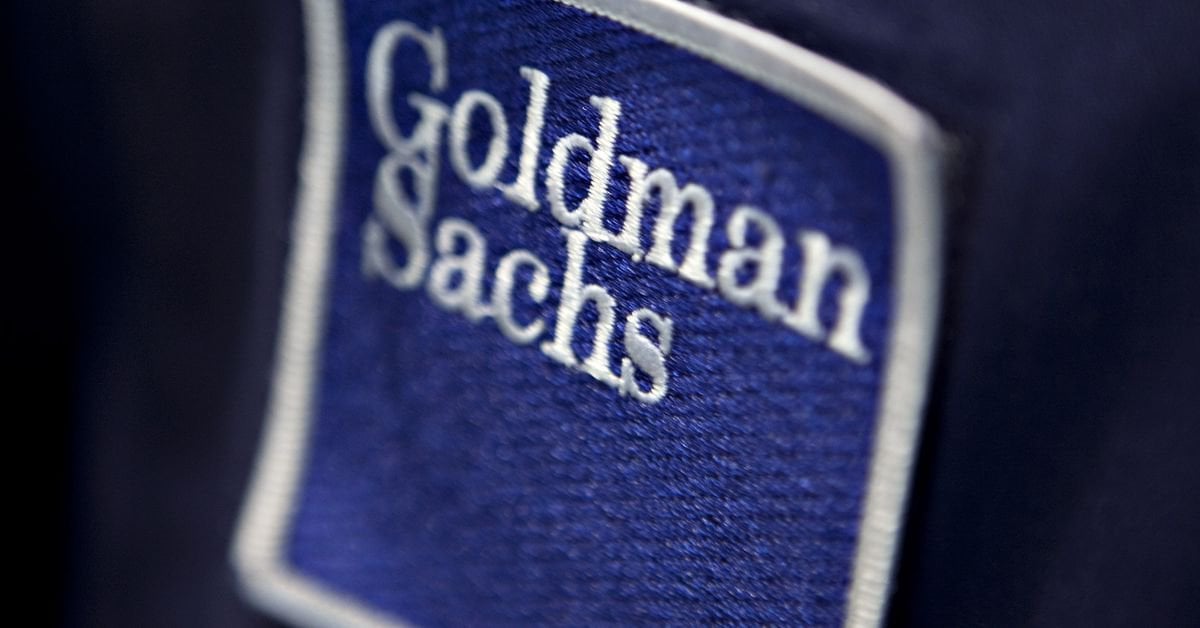 Goldman Sachs Group Inc., with its headquarters in New York City, is an American and leading global investment banking, securities and investment management firm who has just accepted Wall Street’s first ever Bitcoin backed loan, where Bitcoin was used as collateral for a cash loan.

A traditional finance giant such as Goldman Sachs would predictably need some sense of security when it comes to approving a loan of this nature, as Bitcoin can fluctuate, and Coinbase is expected to offer more Bitcoin as collateral if the price fluctuates too heavily.

“We recently extended a secured lending facility where we lent fiat collateralized on BTC; BTC being owned by the borrower,” a Goldman spokeswoman told CoinDesk. “The interesting piece for us was the structure and the 24-7-365 day risk management.”

Coinbase Inc., the previously undisclosed borrower, was on the other side of this loan as reported by Bloomberg this past Tuesday, “Coinbase’s work with Goldman is a first step in the recognition of crypto as collateral which deepens the bridge between the fiat and crypto economies” said Brett Tejpaul, head of Coinbase Institutional… read more

How to Buy Bitcoin Anonymously : altcoin