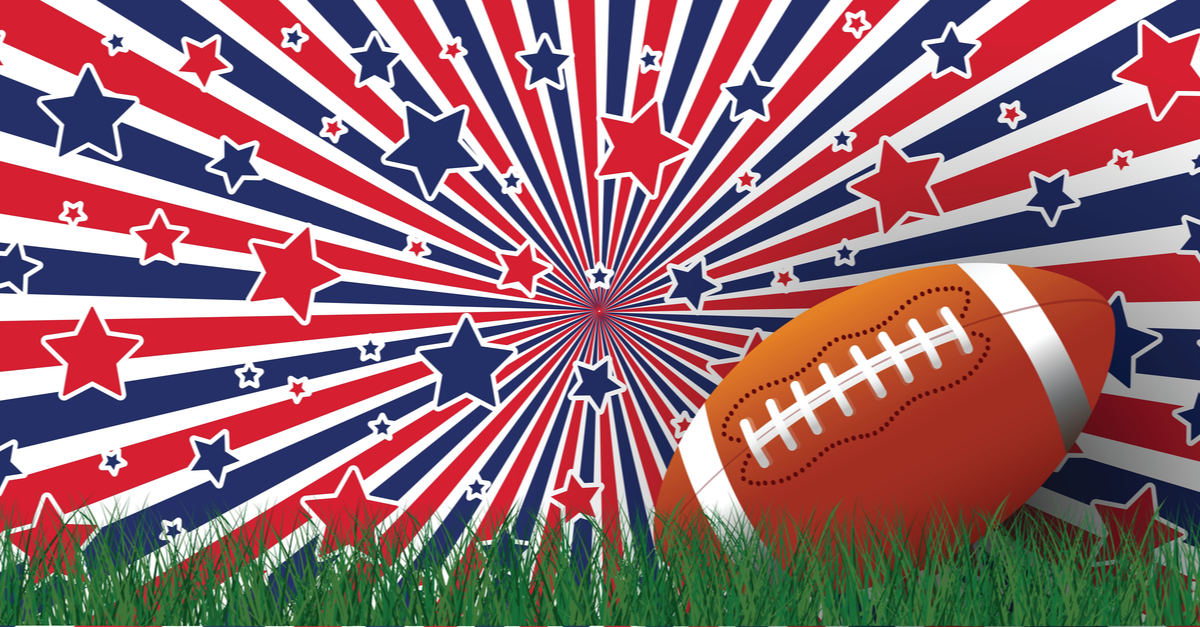 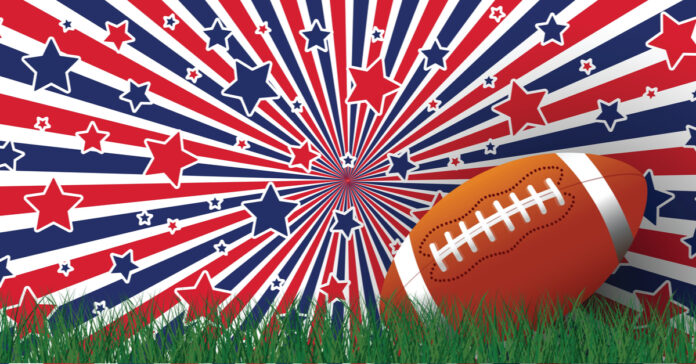 The minute-long scannable and bouncing QR-code with a dark screen behind it generated such massive traffic, that the coinbase app crashed. It brought the user to a promotional website where new customers who signed up by Feb. 15, 2022, would get $15 worth of Bitcoin. The commercial was part of the company’s “Less talk, more Bitcoin” campaign.

According to Fortune, the crypto companies, Crypto.com, FTX Trading, and Coinbase were among the cryptocurrency exchange companies who paid around $6.5 million for 30-second ad spots.

But why were there so many crypto commercials this year? Could it be that crypto companies are creating a push to generate more mainstream awareness, are we looking at a short lived hype, or could this be the beginning of the end of crypto?

Crypto is a fast-growing but poorly understood industry. It has been a frequent point of interests on the US government agenda. The Biden administration seems to be very much devided about whether it should be regulated or not. This could be one of the reasons why crypto companies may have moved forward to show they are here to stay, and will be adopted by the general public. The Super Bowl could have also been considered a golden opportunity to gain new users and market share. It’s very crowded and competitive in the crypto marketplace. The hope that a more mainstream interest might give a little extra push upwards in the recent bearish market, may have also played part.

Anto Paroian, Chief Operating Officer at digital assets investment fund ARK36, says, “It is difficult not to feel a little divided over the “crypto bowl” hype. On the one hand, it is fascinating to see how far the crypto space has come in terms of widespread adoption and recognition. By all accounts, a Super Bowl commercial is the definition of going mainstream and for that reason, last weekend will no doubt be remembered as a significant moment for the industry. On the other hand, the crypto bowl bore an eerie resemblance to the dot-com bowl back in the year 2000.”

Dubbed the “Dotcom Super Bowl,” watchers of the St. Louis Rams vs. Tennessee Titans Super Bowl XXXIV in 2000 were served with 14 advertisements from dotcom companies, tallying up to about 20% of the running ads, estimating at $2.2 million per spot. Looking back, the Super Bowl of the year 2000 turned out to be the peak mania moment of the dot-com stock bubble as companies who advertised, rapidly saw their stocks slump as the dotcom bubble began to crumble soon after the event.

But, according to Paroian, the conditions on the digital asset market are much different now and there is nothing that could suggest major digital assets like Bitcoin are overpriced. Still, crypto assets are inherently volatile and there are many projects in the crypto space that won’t stand the test of time.

Paroian also said: “Unfortunately, retail investors that will plunge headlong into crypto after seeing a Super Bowl commercial may have no means to perform proper due diligence and so run the risk of investing in a project with no sound basis for sustained growth. For the majority of investors, investing through an intermediary would be a more effective and safer way to obtain exposure to this asset class.”

Ruud Feltkamp, CEO of cloud-based automated crypto trading bot Cryptohopper, only sees the positive side of the Super Bowl crypto ad display, he said, “It’s great to see crypto showcased to the general public like this. It also shows so much more potential in crypto since many people are not using it yet. We are still among the early adopters.”