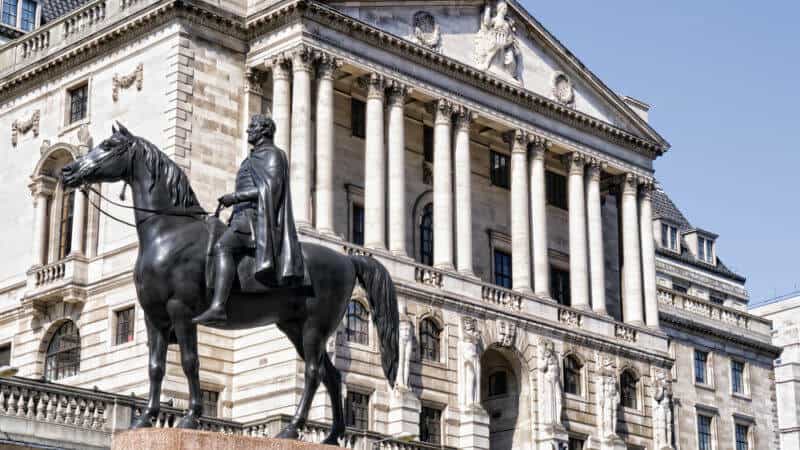 The Bank of England (BOE) announced that it has partnered with the Massachusetts Institute of Technology (MIT) for joint 12-month research on central bank digital currency (CBDC), called Digital Currency Initiative (DCI). The project also has other partners, which include the Fed and Bank of Canada.

According to the BOE, the new project will only be for research and not meant to develop an operational CBDC.

The DCI Also Has Other Partners For The Project

And in April last year, the treasury and the bank set up an explanatory task force on the CBDC, with its latest discussion paper on the subject matter coming out on Thursday.

Other parties have also demonstrated their interest in the project. In particular, the House of Lords Economic Affairs Committee expressed mixed feelings about the project. it pointed out the benefits of the implementation of faster cross-border payments and the challenges for the protection of privacy and financial stability from the project.

While the Boston Fed started its CBDC partnership with DCI in 2020, the Bank of Canada announced its collaboration last week.

Moreover, more institutions and countries have joined in the race for a CBDC, with more than 60 countries in various stages of research. There are about 16 pilot programs for digital currencies underway, with countries like China, Singapore, Malaysia, and Australia already ahead with their pilot programs.

The Bahamas and Nigeria have already rolled out their CBDC, with Nigeria’s eNaira developed and supported by private fintech firm Bitt. Jamaica is also expected to launch its digital currency before the end of the present quarter.