The coming of the next Internet era, that is, the Web3 era, we have given too many descriptions, but they are generally the same: distributed, intelligent production, decentralized collaboration, and human-computer interaction. In a sense, the MetaVerse and Web 3 are highly overlapped. 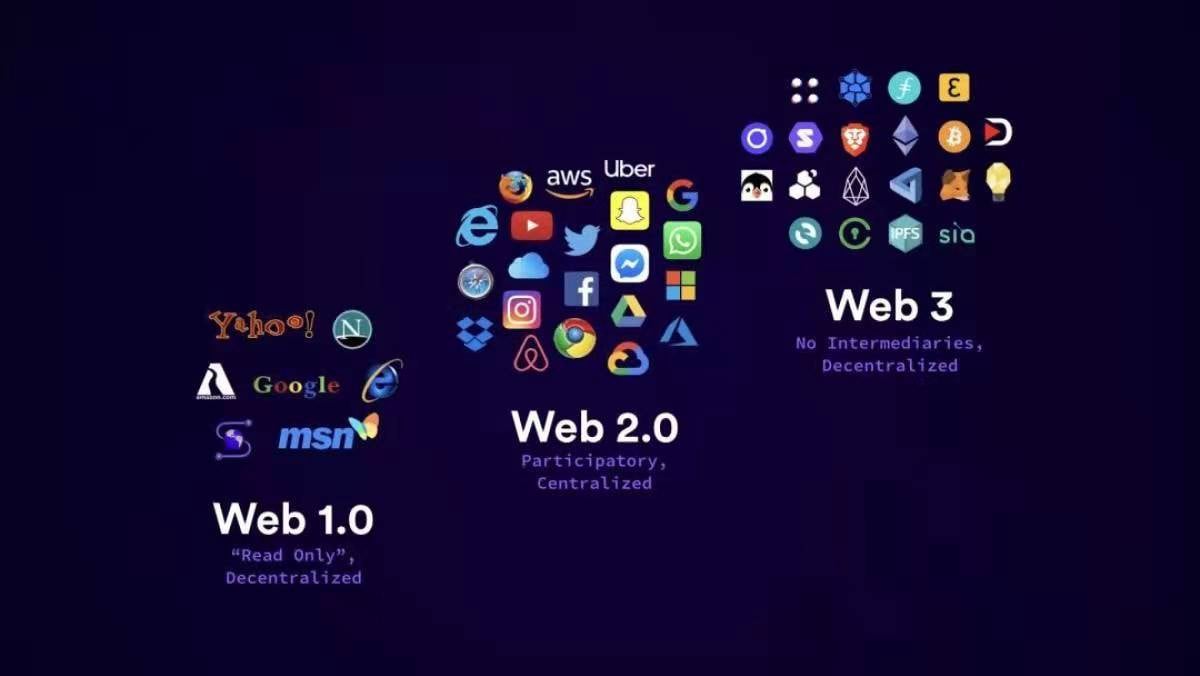 The development of Web3 pushes users from behind the scenes to the front, respecting more possibilities. Therefore, intelligent supervision must consider the diversity of Web3 potential users’ behaviors, so as not to allow the perpetrators to take advantage of it. Web3 looks more framed, and Metaverse puts more emphasis on user experience. If there is a sentence that can be used to describe the common core between them, it can be understood as “connecting everything, opening up the virtual and the real”, which is now a popular saying , “All Real Internet”.

“Real Internet” means that the virtual world is inseparable from the real world. Online and offline are fully integrated, and the physical and electronic methods are more deeply integrated, so that people, information, and things are more and more closely connected together-digitalization and cloud services have become the main trends. Real Internet is not a combination of VR, AR, MR or any of them, nor is it a Digital Twin, but a close combination of the real virtual world and the real world:

What All Real Internet tries to achieve is to blur the boundary between the digital world and the real world, so that users can have a silky experience and seamless switching. MetaVerse attaches great importance to the user’s immersive experience. The so-called immersive experience means to be fully integrated, rather than just a taste of the entire ecosystem. Many hardware vendors are investing heavily to build the infrastructure of MetaVerse. But the problem goes back to the ecosystem. If MetaVerse has no clear direction to improve the creation, distribution and enjoyment of content, it will soon be beaten back to its original form.

There are countless successful DAO cases, and PizzapDAO is one of them. PizzapDAO operates by holding the governance token MAPI. The general community members initiate proposals on the chain and consume a certain amount of MAPI, and then other community members initiate voting based on their personal ideas to determine whether the proposal will be implemented. Once implemented, the user who initiated the proposal can proceed with the details of the proposal. In recent IVO, many users in the community have initiated proposals for celebrities they support in Snapshot, hoping that their own voices can be collected and minted into ModelNFT, and then VoiceNFT. Other members have staked PNFT on the chain, and then voted.

DAO is the ideal state of “on-chain governance”. In traditional companies, high-level officials draft regulations and policies offline. DAO can write similar regulations and policies into smart contracts and execute them by triggering smart contracts. DAO is used for a new type of organization built around transparency and inclusiveness, and these principles also apply to future companies. The governance structure determines how an organization makes decisions that conform to the interests of participants. 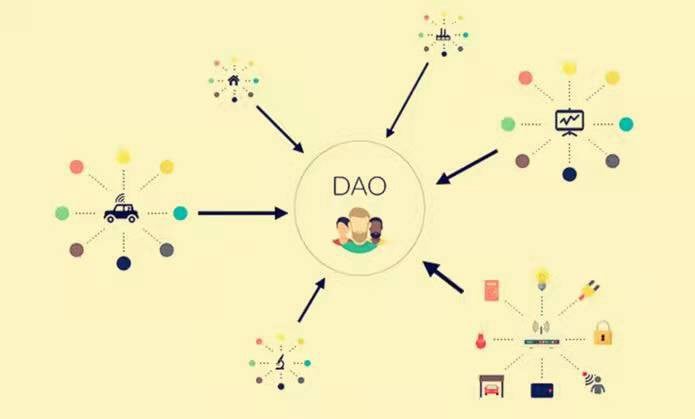 Centralized networks are public goods. If there is no centralized organization to make decisions and make profits, it will be difficult to motivate the maintenance and development of decentralized networks. Web3 will also delegate power to the DAO community instead of the company.

The Creator Economy is an economy that was born in DAO after the emergence of NFT. NFT can ensure the uniqueness of digital works, mark their value, and circulate in the secondary market. Many core volunteers in the DAO community have been looking for a model to mobilize the creativity of each member. The created works will be displayed in the ecosystem later, and virtual spaces will be constructed through modeling and other methods, characters are shaped, and scripts are input. All these are the prototype of the MetaVerse and require the support of Web3 distributed logic.

In terms of transaction methods, it also pays great attention to the “point-to-point” principle. Artists, game developers, writers, etc., directly contact supporters and cooperate without introducer, so that creators can obtain independent sources of income.

Pizzap is a DeFi application deployed on Plian, the Web3 public chain. Pizzap community will release a set of VoiceNFT. VoiceNFT gains attention by collecting celebrities’ voices. Later, by importing the human voice pool into the MetaVerse, voice assets will be marked in the MetaVesrse. In the later stage, creators and collectors(NFT investors) will be recruited, and a voice-themed MetaVerse ecosystem, VoiceVerse, will be established. At the same time, virtual characters related to Voice will be created and distributed! 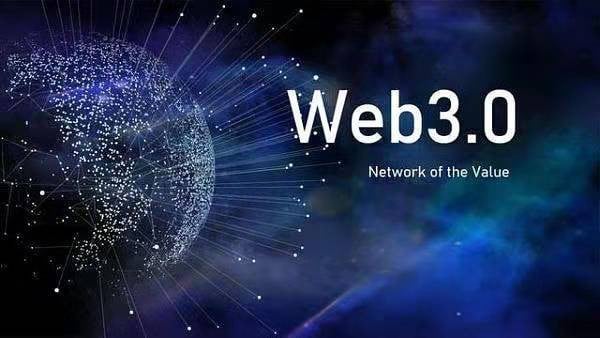 Web3 is a framework, and MetaVerse is a front-end performance. The framework needs technical blessing, and the product needs content to fill it. In addition to a sufficiently healthy economic system and a collaboration model that is sufficiently compatible with “distributed” to maintain the operation of resources and assets in the system, DAO is undoubtedly the most ideal form of organization. The Creator Economy is in line with distributed collaboration that fully considers the content output and creators’ rights and interests in a decentralized regulatory environment. NFT lovers are also considering the long-term copyright. Pizzap will also introduce a long-term copyright model after the content system is improved. Interested friends are welcome to join the PizzaDAO construction, build Web3 together, and contribute content to the MetaVerse!

🔥 Verify Is Paying BNB Dividends to Holders!!! 🔥 Unique & Needed Use Case With Huge Potential 💎 Enormous Growth Potential With Small Market Cap!! 💎 You Won’t Find A Use Case Like This That Also Rewards Holders 🚀 Don’t Miss Out!! : altcoin