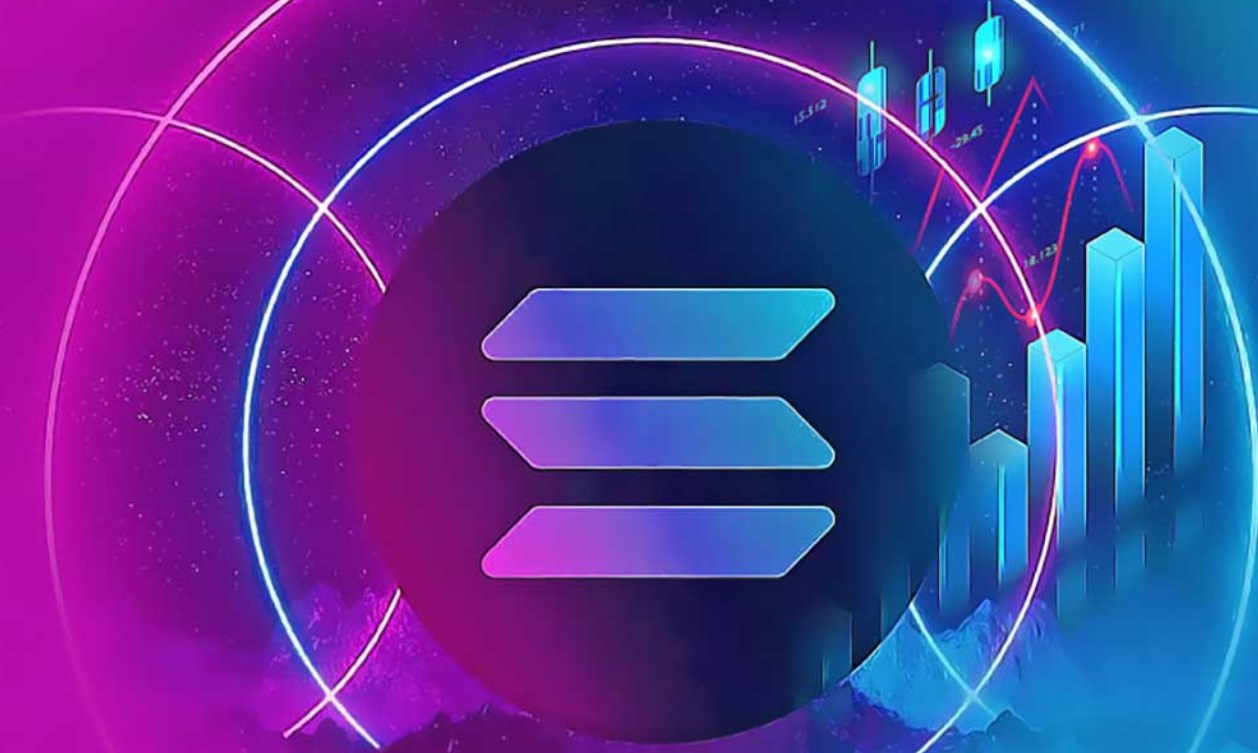 For Solana, the last 24 hours have been rather eventful as in the meantime it did not only hit an all time high of $214, but also surpassed XRP’s market cap to replace it for world’s sixth largest cryptocurrency.

Despite that all the other top 10 coins have gone through a dip during the last 7-day period, Solana is still up by 28%. As for many, the year 2021 has been a major price boost for Solana. Since Jan, the coin has skyrocketed to the moon by over 10, 000%.

Solana’s Prince Behaviour during the Year 2021

As at the dawn of the year Solana barely traded over $2. Solana saw the first major price hike during May, when 9n May 19 it Crossed $54. But right after hitting the stated price mark it crashed down hard, as it dipped below $22. Then from the period between Late May to Mid Aug Solana traded between $20 to $40. Come Aug 15 Solana shot up abruptly and crossed $100 by Aug 30. No major correction then, before Solana hit an all time high of $214 and consequently replaced XRP. 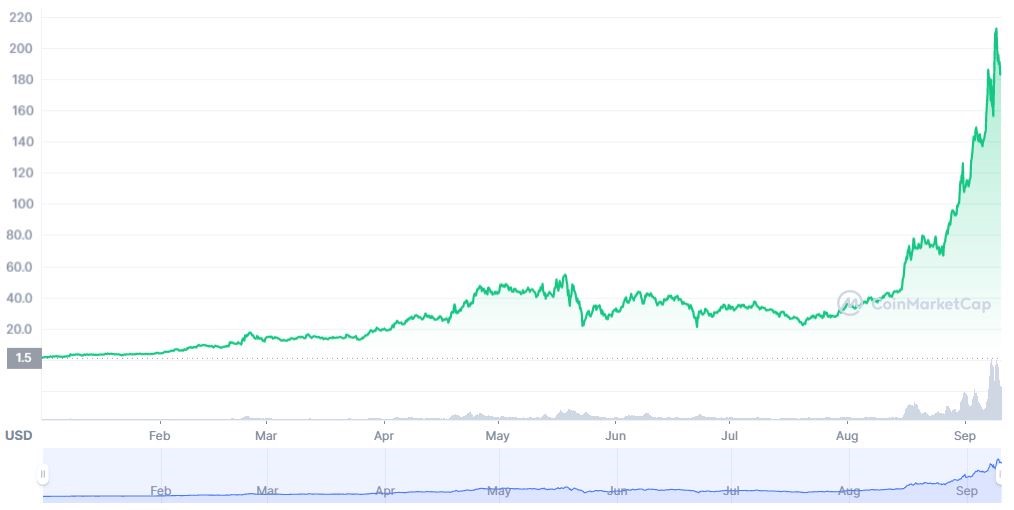 Currently trading at $183 Solana is down by over 12% during the last 24 hours. Moreover, having decreased by 13%, Solana’s market is down to $53 billion from yesterday’s $60 billion. Relative to XRP, Solana is still up by approximately $3 billion, as XRP’s current market cap is $50 billion.

What is Solana? A Little peek

One of the most unique and fastest Solana is backed by a strong ecosystem. It neither uses proof-of-stake nor proof-of-work, but Proof-of-history. Proof-of-history is the consensus mechanism which when combined with Solana’s impressive block time makes Solana the fastest contract blockchain in crypto space, with-claimed-tps of 65,000.