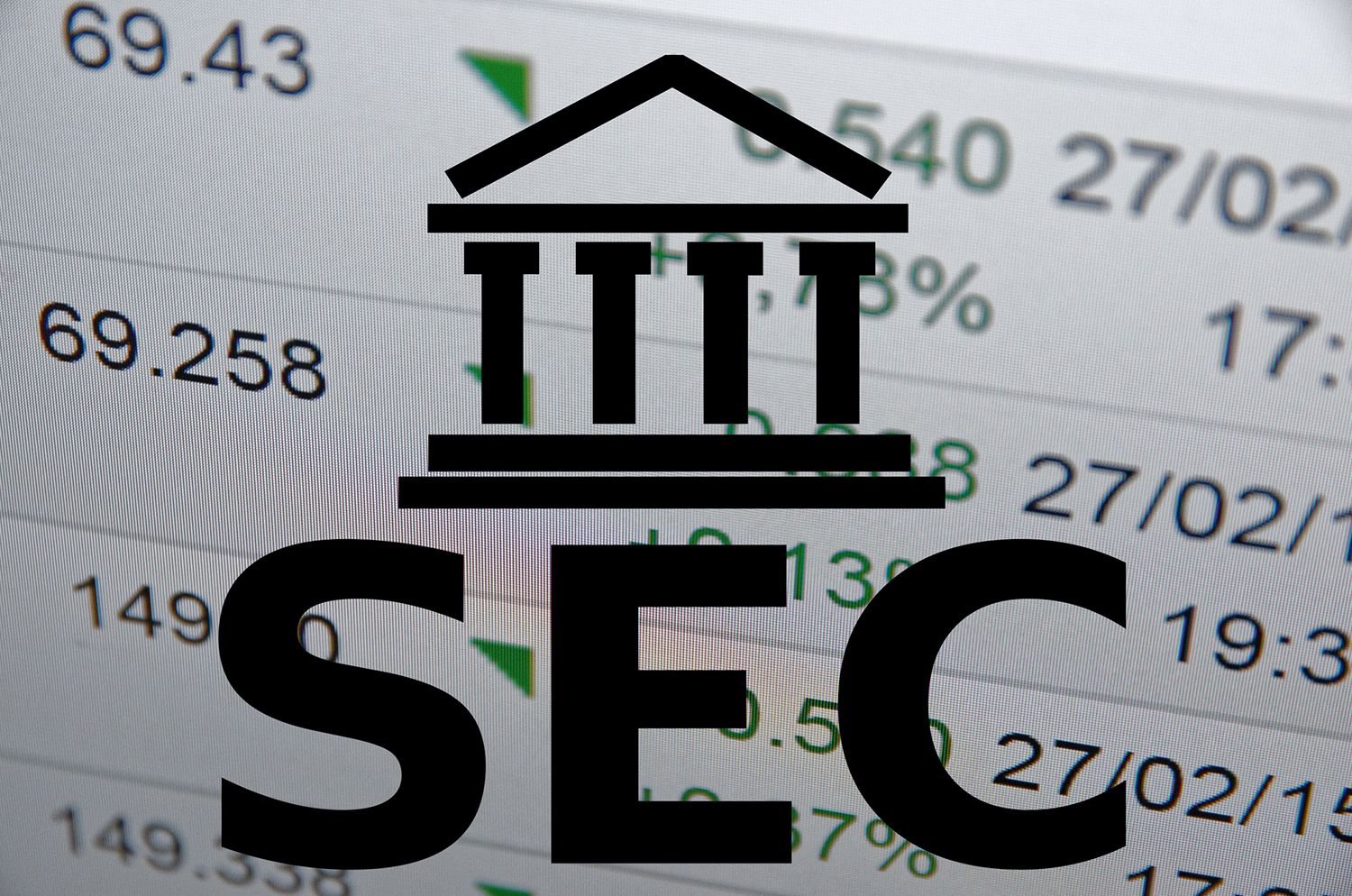 SEC-Ripple’s clash over the deposition of one of the agency’s former directors continues as SEC files another motion to prevent the court from granting Ripple its intended motion.

SEC Urges the Court not to grant Ripple’s disposition Motion:

In response to the defendant’s earlier letter to the court, SEC counsel has filed the reply with the US district court judge Sara Netburn.

In the letter, counsel Ladan Stewart firstly dismissed Ripple’s proposition that it is SEC that should come up with a reason for what they want to stop the firm from taking the testimony of its former official.

Counsel Stewart stated that it is Ripple that bears a heavy burden of demonstrating exceptional circumstances that could adequately justify the need for the deposition of William Hinman, SEC’s former director for the corporate and finance division.

Stewart said that because the defendant wants to use the deposition transcript to portray to the court that the federal agency is not qualified to assert a deliberative process privilege, it wants to question Hinman for hours, where federal lawyers instruct him[Hinamn] not to answer. The Federal Counsel further stated:

“This strategy is not an ‘exceptional circumstance’ justifying the deposition of a high-ranking SEC official… as virtually every agency enforcement action involves pre-enforcement, pre-decisional privileged deliberations.”

It is notable here that in the earlier letter, the council wrote to Judge Sara Netburn, he asked the court to hold Ripple’s deposition motion as, if, Ripple is granted the fair notice motion, the deposition motion would become irrelevant.

Why Ripple Want to depose Hinman:

Despite the notion that Ripple believes Hinman got some first-hand information concerning the lawsuit, the deposition motion is essentially based on the speech that Hinman gave at an event, a couple of years ago.

In his speech, Hinman; who was the SEC director at that time, said that he believes, Bitcoin and Ethereum are not securities. The question that Ripple has been raising for a long time now is: To what extent, and how, does the agency distinguishes XRP from BTC and ETH.

It is of great significance here that, a couple of weeks ago, Hester Peirce; one of SEC’s commissioners, stated that XRP does not have to be security and the lawsuit is all about the way that the coin was sold.

Now it is rather plausible that such a statement coming out, amidst of aforementioned context, of agency’s ranks would certainly cause SEC to worry.

A Well-Known Crypto Analyst is Shocked of Fear in the Market as He Gave his Word on a Few Watchful Coins.