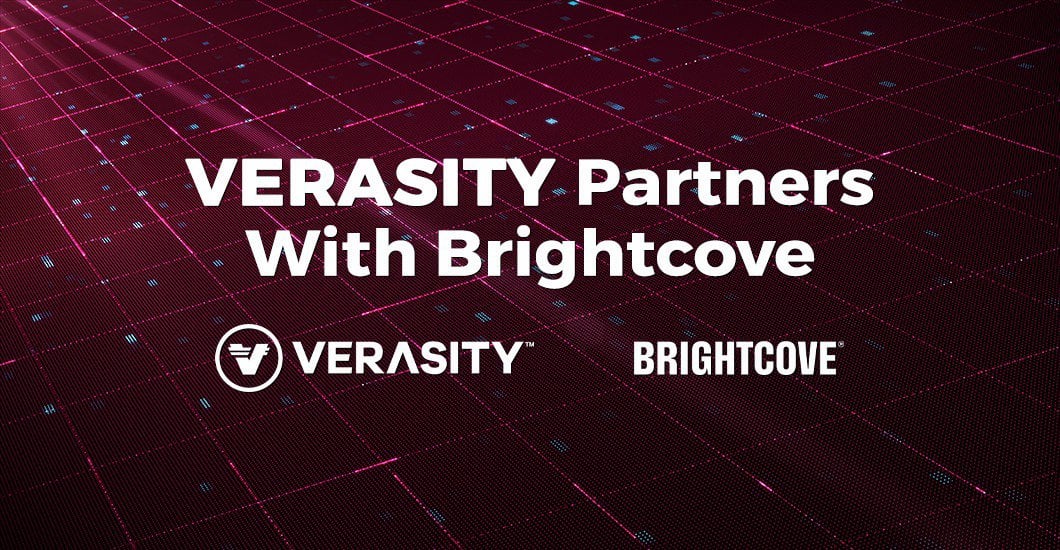 Ad-tech and eSports blockchain project Verasity just announced its integration with a huge, NASDAQ-listed video technology platform: Brightcove. For those who don’t know who Brightcove are, they serve over 3,000 video broadcasters, including some of the world’s largest companies such as Ford, the BBC, Adobe, and even Dunkin’ Donuts!

According to Brightcove, they’ve created some of the world’s most reliable, scalable, and secure video technology solutions to build a greater connection between companies and their audiences. Through their video player, they let their customers stream to over 70 countries and media leaders to stream and monetize content.

Brightcove has now announced that Verasity’s ad tech technology, the VeraPlayer and Proof of View technology, is available for broadcasters on its platform. According to their release, this is going to enable Brightcove’s customers, like the ones I listed above, to use Verasity’s technology through the Brightcove marketplace. According to their release earlier today, in early 2022 Verasity will integrate Verasity rewards into the Brightcove native video player itself with Verasity able to market both VeraPlayer and the Brightcove player to Brightcove’s existing and future customer base, empowering them to monetize their video content in a fraud-free environment while generating significant revenues for both parties.

Verasity’s official announcement can be found here and their integration on the Brightcove Marketplace here.

Worth it or not?

What do you think about this integration? Worthwhile? Useless? Would love some opinion sharing here!