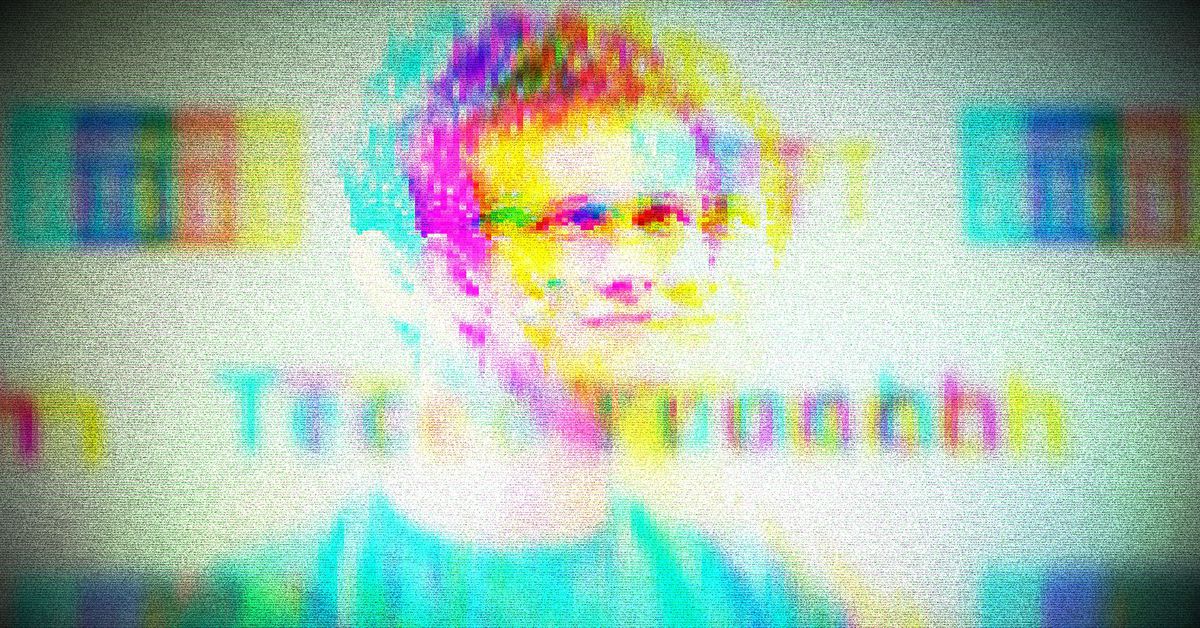 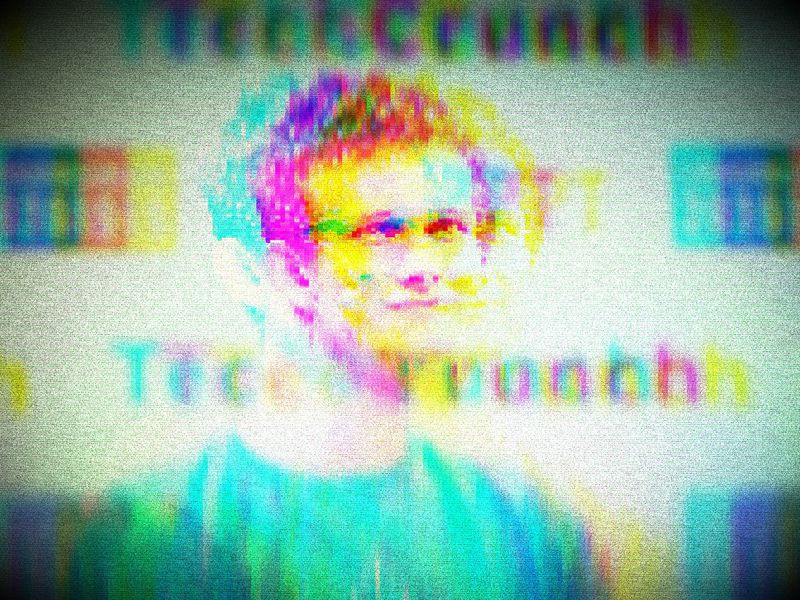 Ethereum could have been less complex, Buterin writes. Its virtual machine could have used existing code rather than a bespoke solution. Its developers could have gone with a crude version of proof-of-stake (the consensus algorithm that will eventually secure Ethereum) that existed in 2013. Ethereum could have been “more Bitcoin-like,” Buterin said, referencing that first blockchain, which aims to do one thing well – serve as a global, peer-to-peer settlements layer denominated in a secure, digital bearer-asset, BTC.