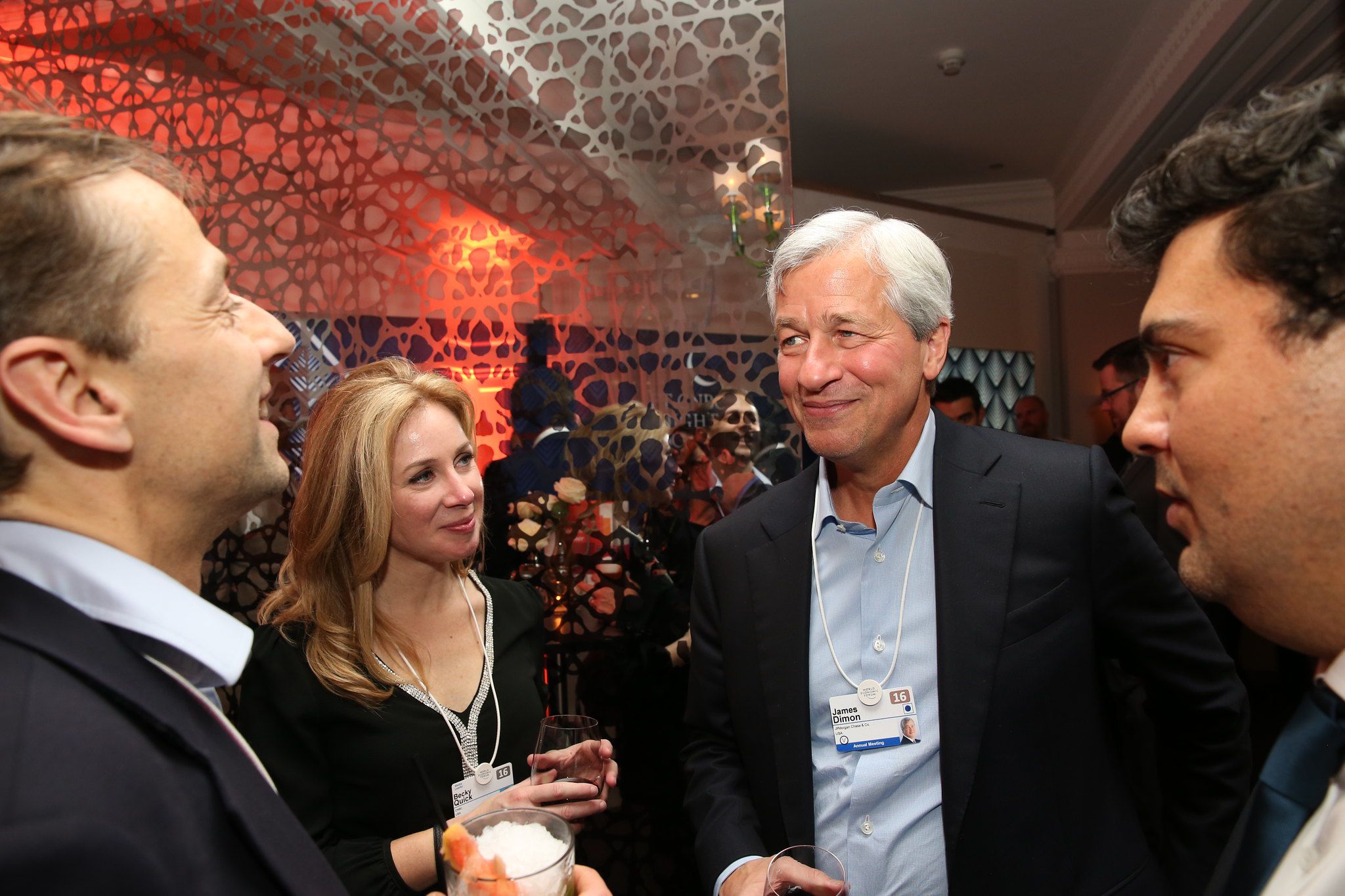 The 21 million cap may not be encoded into bitcoin permanently, but it’s become a definitional aspect of it. If it were to change, that wouldn’t be Bitcoin. It’s part of the brand, yes. But also what believers are buying into – that bitcoin separates itself from an inflationary economy that sees primarily the rich get richer. That’s precisely what Dimon fails to grasp. That bitcoin is not just code, but a community.