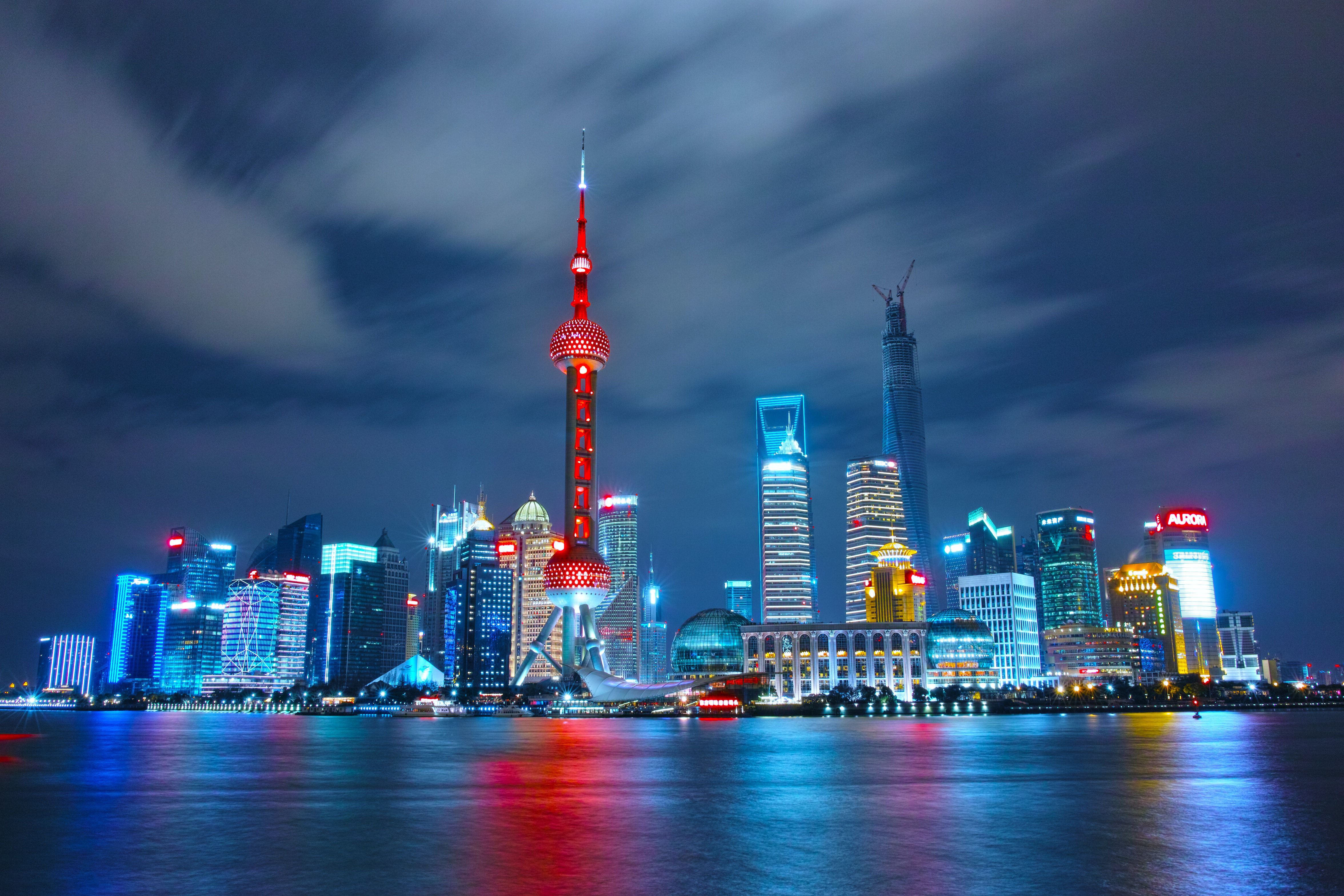 Here’s an example, albeit on a bigger scale, of how one firm handled a major buy of bitcoin: Last year, when MicroStrategy purchased $450 million in bitcoin, the company did so in smaller clips from Coinbase over the course of five months, not five minutes. While the price eventually moved up over the course of those several months, each trade didn’t cause it to shoot up with the same kind of ferocity seen this past Wednesday, thus keeping CEO Michael Saylor’s costs from, well, slipping away from him as he bought.