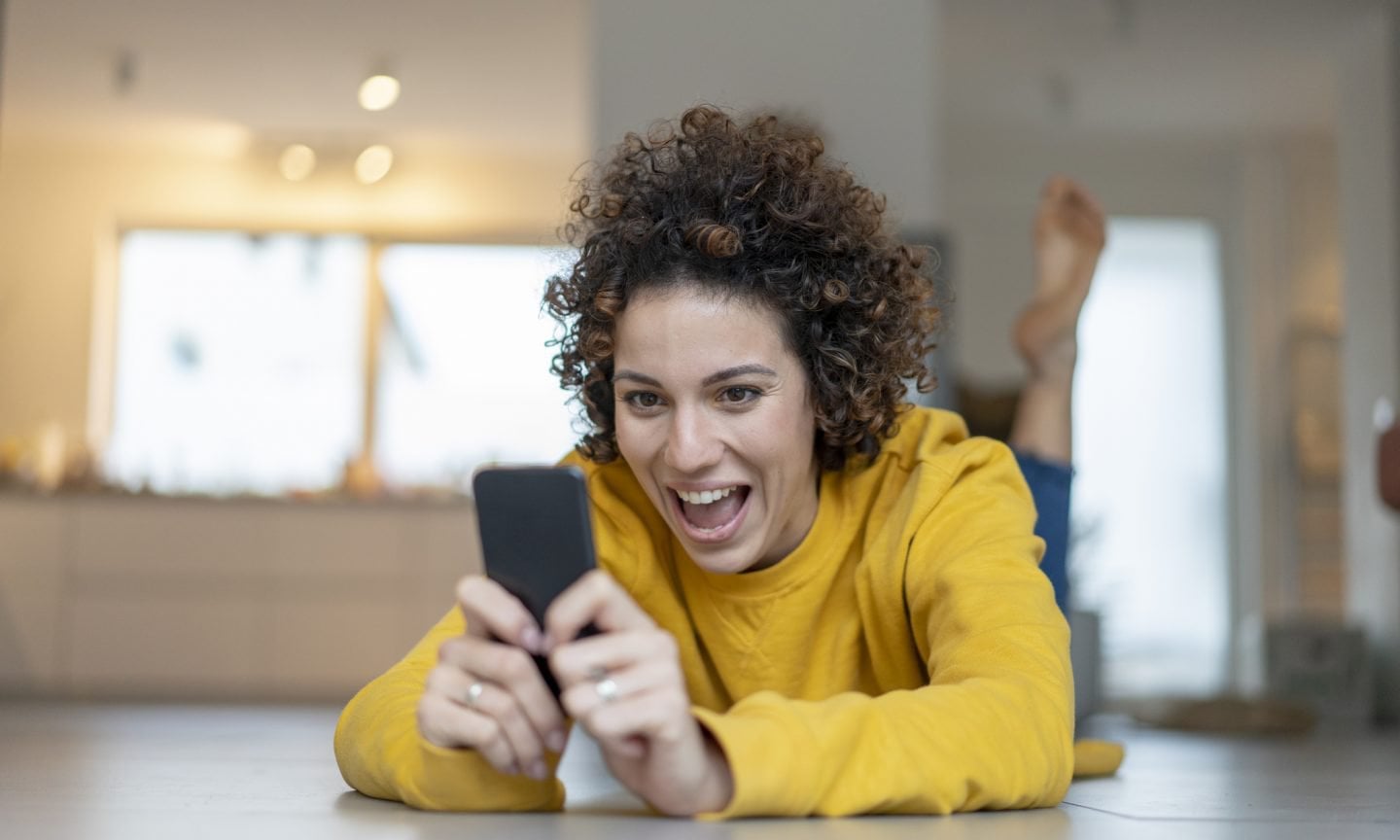 The POTS token launched in the first week of Aug 2021 so you’re still early. It’s the native token of a DeFi prize-linked savings account built and backed by Beefy Finance, who have won awards from Binance and been audited by Certik. The project has already got $73m TVL and given out $2.1 million in prize money. The token is undervalued at $7, and also gives you a share of the platform’s revenue if you stake it, as well as access to a monthly prize draw. The first draw took place on Sep 1 and was worth around $725k. Buy and stake today and you are in with a chance of winning the next big POTS prize draw (set for Sep 29), plus you get 105% APY on your protected deposit (paid daily).

I started using the Moonpot platform from Day One thanks to being a long-term fan of Beefy Finance — a multi-chain yield optimizer that has won awards from Binance and been audited by Certik.

They first posted about their Moonpot project in the middle of July. It’s essentially a crypto savings account that pays you interest on your deposited assets, but also puts every user into a prize draw to win big money prizes (paid out in crypto), without any entry fee or deduction on your original deposit.

When I try to explain that offering to people they tell me it sounds too good to be true and must be a scam. But Beefy is one of the most proven and trustworthy projects on Binance Smart Chain so I gave them the benefit of the doubt and took the time to look into it more deeply. Essentially what they have done is take a very recognised concept from traditional finance and reworked it for DeFi.

Because Moonpot is basically a prize-linked savings account for the crypto world.

See here if you don’t know what that is: https://www.nerdwallet.com/article/banking/prize-linked-sweepstakes-savings-accounts

They launched their native token at the beginning of August at a price of $1. One month on it is now 7x, but given what I’ve learned about the project from both using it and reading about it I am convinced it has much more growth to go, and is a great potential Moon Shot, still in its early stage.

FIVE REASONS WHY I THINK $POTS IS A GREAT MOONSHOT

1 / There is a huge prize pool paid out every four weeks to anyone holding and staking $POTS in Moonpot’s governance pot, which they call Ziggy’s Pot

Every savings pot on the Moonpot platform does two things: (1) pays out interest (2) has a regular prize draw. Ziggy’s Pot, where you stake POTS, pays out its prize fund to ten winners every four weeks. The prize money is collected from 5% of all the interest earned across the entire platform over those four weeks. This alone is a great reason to buy and stake POTS. It’s a monthly Moon Shot just for staking, and you earn interest on your deposit while waiting for each prize draw — with no deduction at any point. The first Ziggy’s Pot prize draw took place on Sep 1 and $725k was awarded to ten users. The next prize draw will be on Sep 29 with a similar amount expected in the prize pool.

Moonpot’s token is also a revenue-generating asset. Aside from the prize fund, another 5% of all the interest earned across Moonpot is taken by the platform, sold for POTS on the open market, and then paid back as interest to any users staking POTS in the governance pot. This is where the money for the interest comes from. And it also means there is constant buying pressure on the token. Which is another reason why I am bullish about this project’s token as a potential Moon Shot. It’s not about a quick buck. But offers a genuine chance to grow your cash. It’s like having shares in a bank.

Always DYOR but I have great confidence this project is as safe as they come in DeFi. The development team is basically from Beefy Finance, which won Binance’s Most Valuable Builder award, already manages more than half a billion dollars of assets, and has been audited by Certik. If they were a rug pull they would have done it by now. It’s obvious from the product, marketing and branding that a huge amount of work has gone into Moonpot — which is also undergoing a Certik audit right now (https://www.certik.org/projects/moonpot). This is a team that also took their BIFI token from $70 at the start of this year to over $3,000 three months later. So they clearly know what they’re doing. They got their BIFI token listed on Binance within six months of launch, for example.

Moonpot is possibly the most innovative DeFi project on Binance Smart Chain right now. As I said before, it’s basically a prize-linked savings account. Which is an absolutely proven model in traditional finance. But this is the first time anyone has brought it to BSC. The only thing I can think of in crypto that is comparable is PoolTogether on Ethereum. But Moonpot is absolutely the first project to bring this idea to Smart Chain. It’s extremely positive to see a team bringing something new to the space. And given gas fees are so much lower on BSC it’s already set to be a much bigger success than PoolTogether. Even in the space of one month Moonpot already has $73m TVL. We’re still early so I can only imagine that number getting bigger, and the POTS token price growing with it.

Remember, Moonpot is still in its infancy. But it’s clear to me that this is a project going places. The list of partners for such a young project is both impressive and reassuring. Including a Wallet Holder Offering with SafePal — which doesn’t let any random team through the door — and partnerships with the likes of ApeSwap, which was the first project to launch a Community Pot on Moonpot. The devs and designers are constantly active, with frequent upgrades to the UI and UX based on user feedback, and new savings pots and asset classes very much in the pipeline. Last week they announced a BIFI Moonpot would be the next release on the platform, and the roadmap shows plans for a different prize draw each and every day of the week. I have faith from spending time in their community channels that this isn’t just for show, but will continue in the months and years ahead.

Do Your Own Research

POTS is still not that well known. I told friends to buy in at $2, and then again when it dipped to $5, but they didn’t listen, and the token then went to $10, and beyond. We’re still early. And there has been a price correction recently, but I think this is massively undervalued at $7, which is the price as I write this. DYOR, of course. But I hope this post stays around so that when people see it in six months they realise I was right. Because this is an actual CryptoMoonShot worth looking into.

Giving away tickets to ETHBarcelona! : altcoin