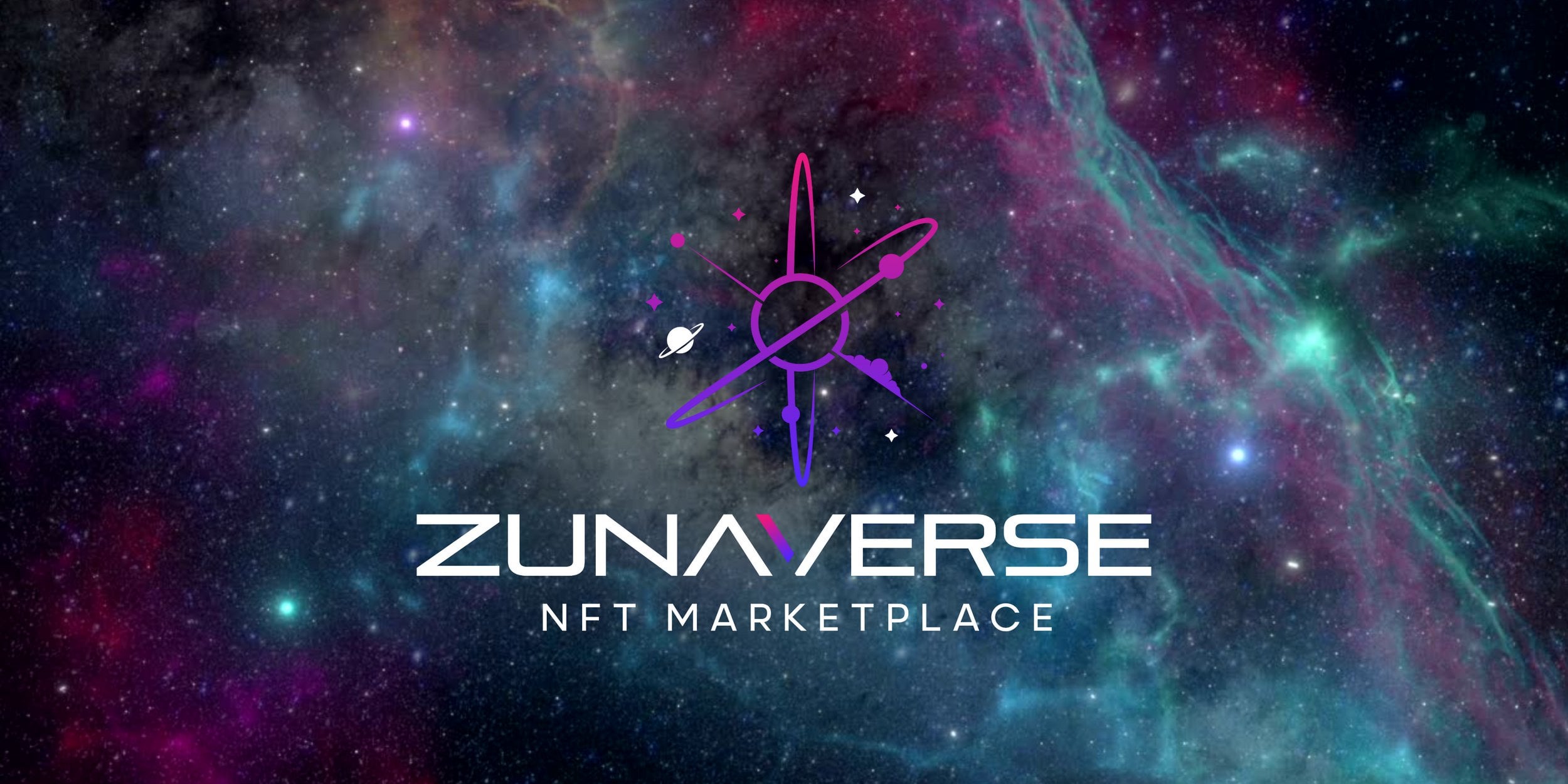 Zuna is a hyper deflationary token built on Binance’s Smart Chain network. Every decentralized transaction creates a burn, reflection, and liquidity. This provides liquidity to keep Zuna stable, adds coin to your personal bag, and effectively removes Zuna from circulation. Zuna is also approaching their next milestone burn, 10% of all Zuna will be burnt for this event.

Total supply is 1Q. Over 30% has already been burned. The next burn will make it over 40%…All dex buys, sells, and transfers are taxed 10%. Half of the fee, or 5% of the transaction goes to the liquidity pool. The other half is used for reflections. Divided amongst all holders based on the amount of Zuna owned but here is the cool part, the burn wallet counts as a holder. Sucking up more and more Zuna over time. The larger the burn wallet gets, the more is burned with each transaction.

Zunaverse.io is Zuna’s NFT marketplace, beta launching 4/23. Much like opensea but better, built on smart chain, BNB being the main currency for transactions so the mint and gas fees are minimal compared to eth. Faster transactions and will have lazy minting worked in to allow creators to list entire collections without having to pay a minting fee until sell. Transacting in $Zuna will unlock special features such as having your collection featured on Zunaverse.io. It’s going live Saturday and although a few functions, like lazy minting and the $Zuna auto buy system still need to be built, I’m excited to see the progress as the devs continue working and NFT creators from around the world come flooding into the Zunaverse.

1969 ZunaNauts, Zuna’s exclusive set of NFTs to kick off the launch of Zunaverse.io giving holders partial ownership of the entire marketplace. 6 tiers all paying their own percentage of marketplace volume. If you’ve looked into NFT marketplace volume, you know this is massive. When the auto buy feature is added 2.5% of all marketplace volume will be used to auto buy $Zuna. this Zuna is sent to a reward pool, the reward pool will be divided between all NFT’s staked on Zunaverse.io. In the meantime, devs have said they will air drop the coins to ZunaNaut holders who have staked on Zunaverse.io. This will be a fair launch, no whitelist. Zunaverse.io goes live to the public on 4/23. To get early access to ZunaNauts and the marketplace join one of Zuna’s Telegram or Discord groups.